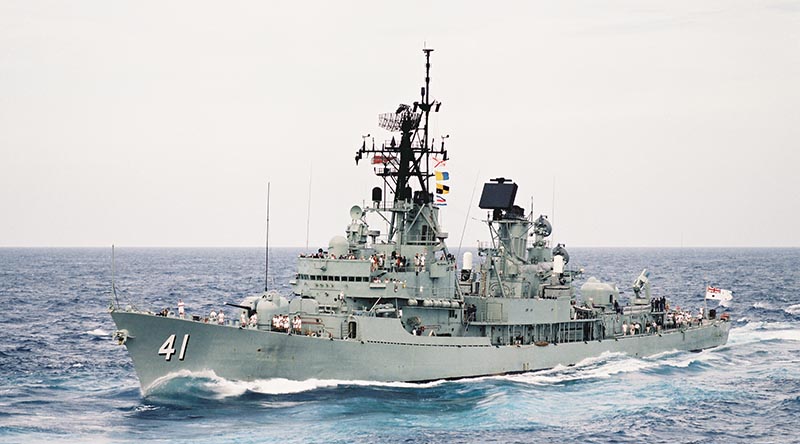 The Australian War Memorial has marked the 30th anniversary of the start of Operation Desert Storm, the military response by a US-led coalition of 35 nations against Iraq’s illegal occupation of neighbouring Kuwait in August 1990.

“After two further days of air strikes, Baghdad radio announced Saddam’s forces had been ordered to withdraw from Kuwait to the positions they had occupied before 2 August 1990.

“As they did so, they set fire to Kuwaiti oil wells and dumped millions of barrels of oil into the Persian Gulf.

“Less than 100 hours after the commencement of ground operations, a ceasefire was declared on 28 February 1991.”

Memorial Director Matt Anderson said the 30th anniversary of the Gulf War was a timely reminder of the importance of acknowledging the contribution of Australians who took part.

“Their stories and their experiences will be a feature of the proposed expanded galleries,” Mr Anderson said.

“Australia was one of the 35 nations that contributed to the liberation of Kuwait.

“Of the 1800 Australian Defence Force members who deployed to the region in 1990 and 1991, most were members of the Royal Australian Navy.

“The RAN Task Group helped to enforce UN economic sanctions against Iraq through naval patrols in the Gulf of Oman, but during the conflict provided air defence for the US carrier battle group in the Persian Gulf and also carried out sustainment and logistical support for coalition vessels.

“Some 20 members of the ADF participated in Operation Desert Storm attached to US and British formations, and four ADF surgical teams served aboard the US hospital ship Comfort.

“After the ceasefire, a RAN clearance-diving team went to Kuwait to assist with the disposal of unexploded Iraqi ordnance.

“[We are] determined to ensure that when these Gulf War veterans visit the Australian War Memorial in future, their service will be recognised appropriately.

“We will honour their service and, through the exhibits in the new galleries, help them to explain to their families, indeed to all Australians, what they were asked to do in our name.”

The Memorial has created an online hub with a range of information to mark the anniversary which can be found here.

During the Gulf War HMAS Brisbane was one of four Australian warships to serve a tour in Gulf waters, mainly as part of the anti-aircraft screen for the US Navy carrier battle groups.

Brisbane arrived in the Gulf in December 1990 and served there until March 1991, performing a number of roles.

The bridge of HMAS Brisbane and its gun turret are on permanent display at the Australian War Memorial. 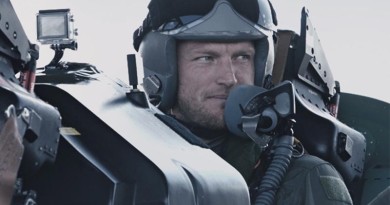