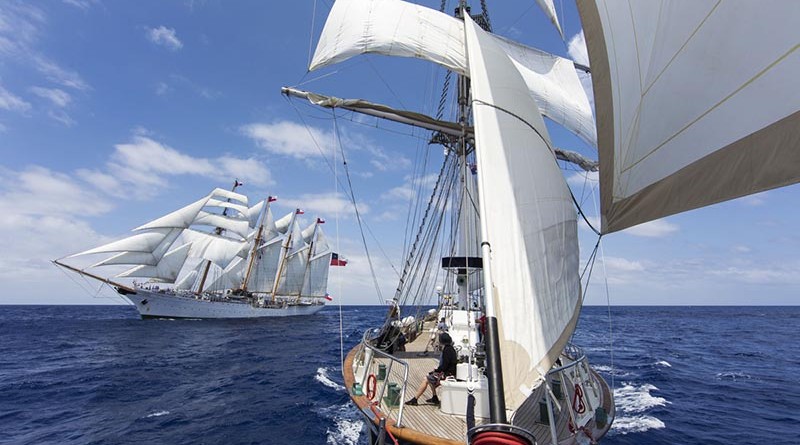 On 22 December 2014 Governor-General Sir Peter Cosgrove farewelled the captain and crew of the STS (sail training ship) Young Endeavour as they set sail from Sydney for a 12-month circumnavigation of the world.

Exactly 12 months later, families, friends and dignitaries were on hand at Fremantle to welcome the sailors home.

Assistant Minister for Defence Darren Chester congratulate members of the Royal Australian Navy crew and 24 young Australians who sailed the final leg across the Indian Ocean from Cape Town.

“A circumnavigation of the world is a remarkable achievement for all involved, from Commanding Officer Lieutenant Commander Gavin Dawe, to each member of the Young Endeavour 2015 World Voyage crew,” Mr Chester said.

During the 12-month voyage, 208 young Australians joined the Navy crew for up to 60 days onboard the 44m brigantine to sail across three oceans and many seas, rounding both Cape Horn and the Cape of Good Hope, participating in Centenary of Anzac commemorations at Gallipoli, and racing in the 2015 Tall Ship Races in Europe.

“They have overcome many demanding challenges, both physical and emotional, and have been rewarded with a unique opportunity to explore the world, to learn about themselves and each other, and to expand their horizons,” Mr Chester said.

“Their achievements are a credit to the Royal Australian Navy and to the team who oversee the operation of the Young Endeavour Youth Development Program.”

Young Endeavour will remain in Western Australia until the New Year and in 2016 will undertake 20 voyages along the Australian coast, providing opportunities for more than 500 youth to participate in the program. 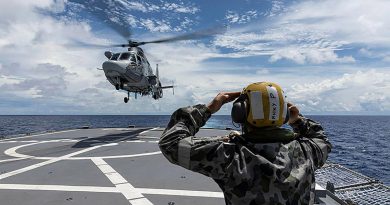 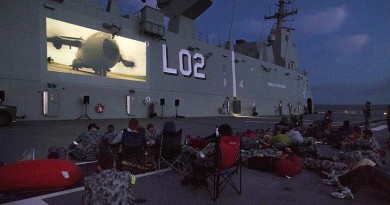 No mission impossible for HMAS Canberra 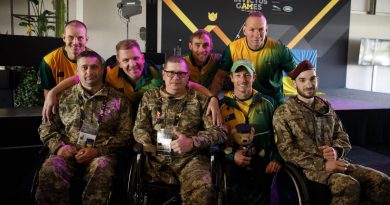