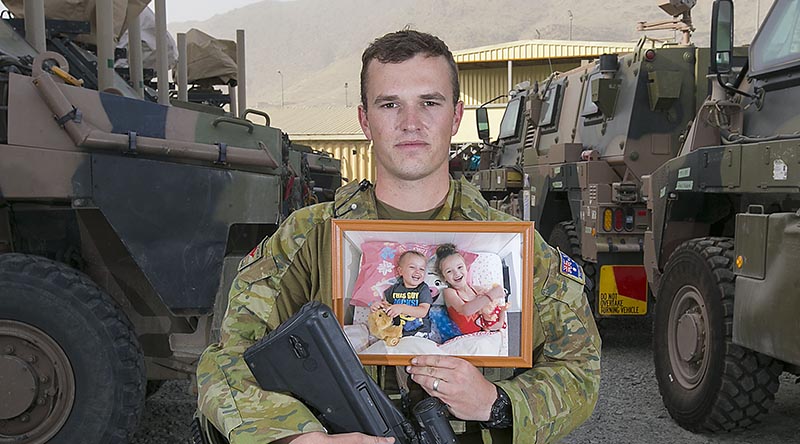 My folks met before I was born, they served our nations’ cause

Down through generations, our loyalty did not pause

They seemed to be so busy, always on the run

Then one day I showed up, so they must have had time for fun

My pop served in Vietnam, but brought back so much pain

I still see his tortured face, during the Last Post’s sad refrain

Now I wear his medals, standing by my parent’s side

We all march together, with such a saddened pride

We are packed and moving, so I’ll have to find new friends

Different schools and uniforms, we’ve been through this before

If the military had have wanted kids, they’d have issued them from store

Each Christmas saw a party, with Santa and good cheer

Do the big shots realise, before our parents went out to roam

They would not be in the service, but for the support they got at home

When little Freddie lost his dad, some said it was just fate

But I still see his tragic form, waiting by the gate

And the empty words that people said, like “We know how you feel”

But there are just some wounds in life, that will never ever heal

Now mum has to go overseas, to keep the children free

When she comes back, it’s dads turn and he’ll be on his way

A cycle of deployments, that’s the way it is today

I’m proud of what my parents do, but it’s still tinged with regret

For in spite of short lived glory, people soon forget

When it comes to policies, I don’t have a voice

It’s an honour to be a veteran’s child, but then again I had no choice 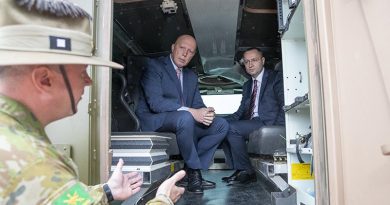 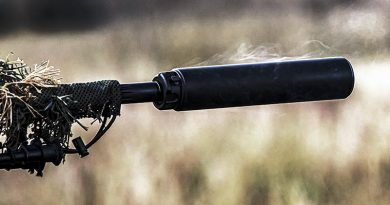 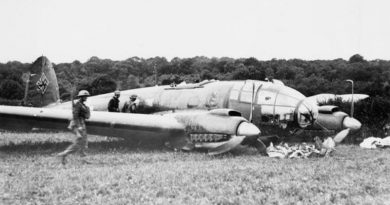