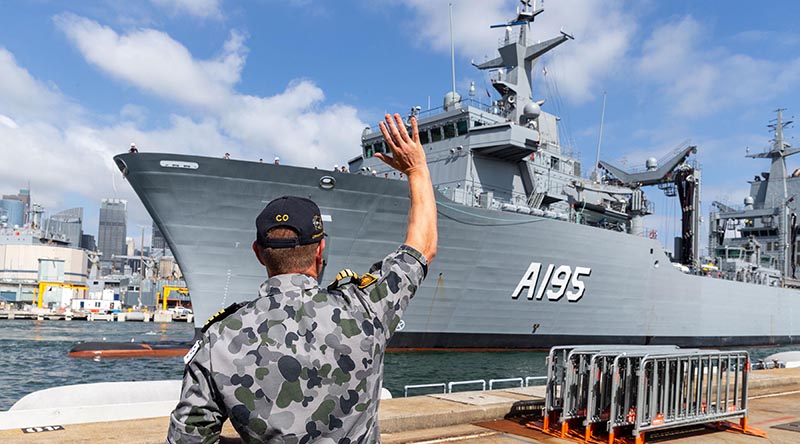 NUSHIP Supply is one of two new auxiliary oiler replenishment ships that will provide combat and logistics support to the Royal Australian Navy’s fleet, replacing HMA Ships Success and Sirius.

Minister for Defence Linda Reynolds said Supply would provide enhanced logistics to the Navy for decades to come.

“The arrival of Supply into Sydney Harbour today marks the beginning of a new capability for the Royal Australian Navy, one that will extend the endurance and operational range of Australia’s entire naval fleet,” Minister Reynolds said.

“This is the second ship of the Royal Australian Navy to carry the name Supply.

“The first HMAS Supply has a long list of achievements and honours, including providing disaster relief in north Australia following Cyclone Tracy in 1970.

“The two new Supply-class ships are part of the largest regeneration of the Navy since the Second World War through our up to $183 billion Naval Shipbuilding Plan.”

Supply is expected to commission into the Royal Australian Navy in April. 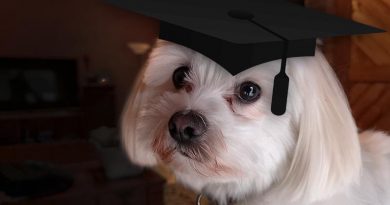 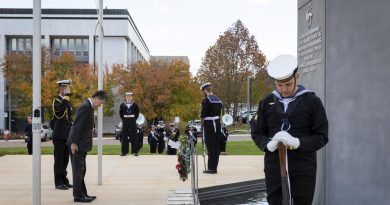