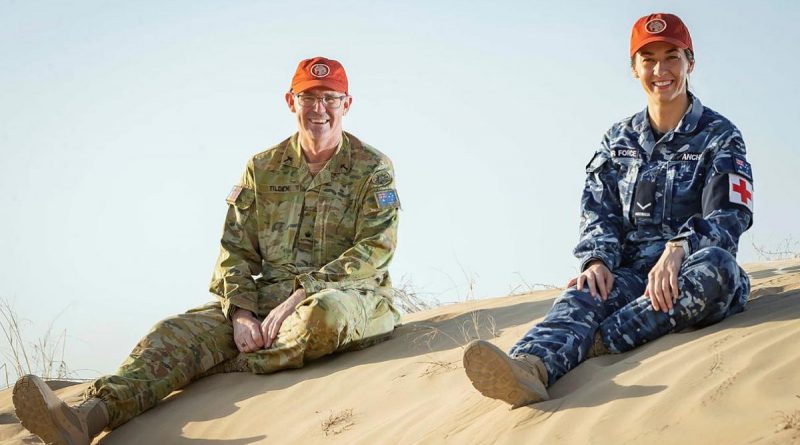 Chaplain Rick Tilden and medic Leading Aircraftwoman Nicole Anchen deployed to the Multinational Force and Observers (MFO) mission for two weeks on November 16 after the crash on November 12.

Chaplain Tilden said he and Leading Aircraftwoman Anchen deployed quickly as a Critical Incident Mental Health Support (CIMHS) team after they received the request for support from the Australian contingent commander in Egypt.

“We (JTF633) were aware the accident had affected personnel as there is a pretty broad social circle within the MFO’s south camp near Sharm El Sheikh,” Chaplain Tilden said.

“The Australian contingent received a psycho-education brief and screening, while the command and sentinel teams, who were made up of a mix of coalition partners, were provided briefs on common reactions to a critical incident.

“Importantly, we delivered self-care support for two members in particular who were directly involved with the helicopter’s crew when the incident occurred.”

Operating as part of a CIMHS team for the first time, Leading Aircraftwoman Anchen said the opportunity to offer mental health support was a positive experience.

“When you undertake the training, it isn’t unreasonable to hope that you will never be called upon to use it,” she said.

“That said, the ability to offer a helping hand and ways of coping with loss when confronted with a terrible event like the loss of friends makes me feel very proud.”

“Their expertise was invaluable in preparing all contingents of the force to deal with the ongoing mental and emotional issues.

“There is no doubt they have had a profound positive impact on our people.” 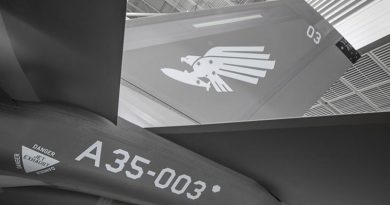 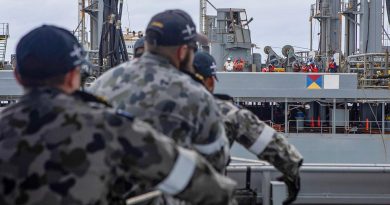 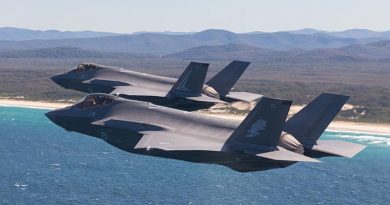 F-35As visit to Canberra back on