Minister for Veterans’ Affairs Darren Chester said the two-year pilot program was attracting interest from associations and individuals throughout Australia and recently received its 200th application.

“One of the successes of the Anzac Centenary is that many Australians discovered unknown family connections that they had to the First World War, as well as members of the general community becoming more interested in our military history,” Mr Chester said.

“This has led to organisations and individuals across the country discovering First World War veterans from their local communities who might lie in an unmarked grave.

“After the First World War many veterans came back to Australia seeking a quiet life in the country or they took up a Soldier Settler farm, leading many to live in regional areas and often separated from family.

“Many of these veterans when they died may have been buried without a funeral or a permanent headstone and were not provided an official commemoration.

“This program makes funding available to individuals or associations to assist in marking unmarked graves and I am pleased to be extending this program for a further six months.

“Australia can never repay the debt owed to those who served and gave their lives, but we demonstrate our gratitude and respect in our cemeteries in Australia and overseas.”

The 200th application was received from Forgotten Diggers in New South Wales to recognise Private Thomas William Shiner who is buried at Glen Innes Cemetery in NSW.

Five applications were recently received from Port Pirie, South Australia, to provide grave markers for men such as Private Leslie Simpson who was awarded the Military Medal for ‘great gallantry’ at Bullecourt in 1917; Private Albert Sjostrom who became the president of the Port Pirie RSL; and Private Clifford Price who served with the South Australia Fire Brigade.

The program offers up to $450 to assist with the cost of a grave marker or as a contribution towards a larger cost.

For more information on the eligibility requirements, visit the DVA website or email War.Graves@dva.gov.au 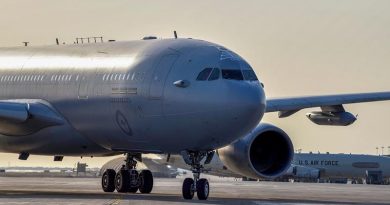 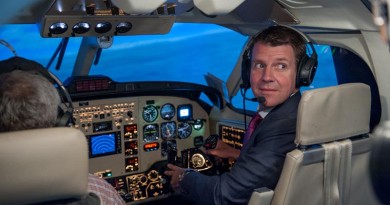 Elbit Systems to supply RFDS with simulator and training