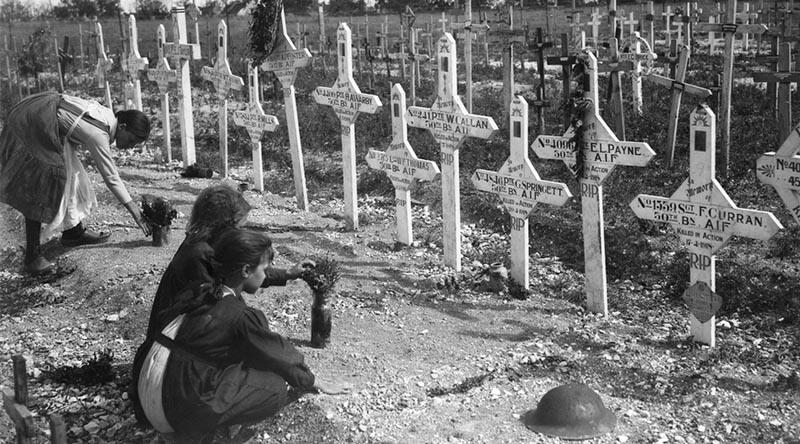 I stand on the hill, For tomorrow I would lead a parade at This site,

and gaze upon the scene,

row on row of crosses white,

lined up straight as arrows,

Reminding us of that conflict started 100 years ago,

Of those that gave their lives, in bitter conflict,

fought to make the world a better place,

A mist rolls in and I gasp in shock,

at the site now meets my eyes,

as ghostly images appear before me,

forming up in ranks,

they march past me in silence,

they halt before me and one steps forward, his face battle scared,

he salutes, and in a voice that echoes in my mind,

He say’s “our duty done Sir”

Tears fall unashamedly from my eyes,

I return the salute and say, 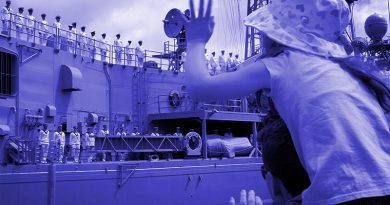 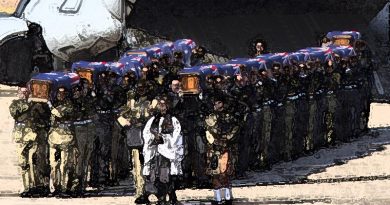