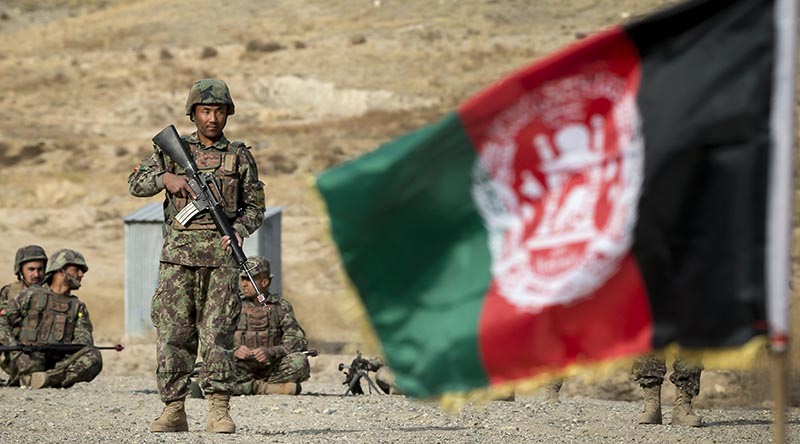 Australia has concluded its contribution to the Afghan National Army Officer Academy in Qargha near Kabul.

Minister for Defence Linda Reynolds said Australian advisors at Afghan training establishments made a valuable contribution to the future security of Afghanistan.

“Our personnel have been vital to the establishment of national institutions such as the Afghan National Army Officer Academy in October 2013,” Minister Reynolds said.

“The work that the Australian Defence Force has done in training the thousands of officers for the Afghan National Army will have a lasting impact on the security of Afghanistan.”

The decision to conclude the ADF’s work at Qargha was made in consultation with NATO Resolute Support mission and is in accordance with wider adjustments across the Coalition.

Australia contributes around 150 personnel to the NATO Resolute Support mission and supports the Afghan security forces as they work towards ongoing peace throughout the country. 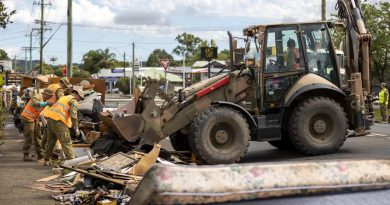 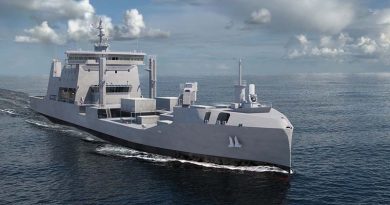