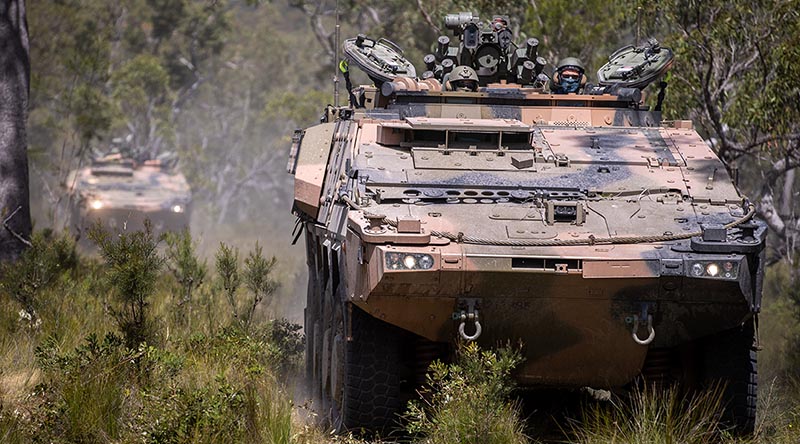 The Australian Army has commenced training on the new Boxer 8×8 combat reconnaissance vehicles (CRV), which are being delivered under Project LAND 400 Phase 2.

“These vehicles will provide our soldiers with increased protection, lethality, connectivity and mobility for the next 30 years,” Minister Reynolds said.

To date, Defence has accepted delivery of five Boxer vehicles with an additional vehicle expected by the end of this week.

The first 25 vehicles will be assembled in Germany and delivered to Australia as part of technology transfer activities to familiarise Australian workers and suppliers on the specific manufacturing techniques of these vehicles.

The remaining vehicles will be assembled at Rheinmetall’s Military Vehicle Centre of Excellence in Redbank, near Ipswich, Queensland. 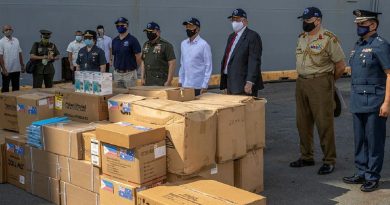 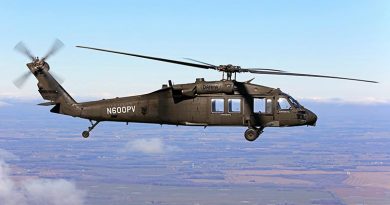 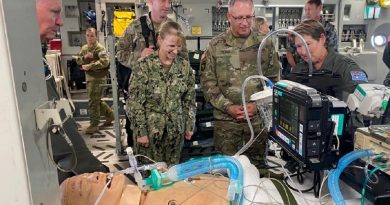