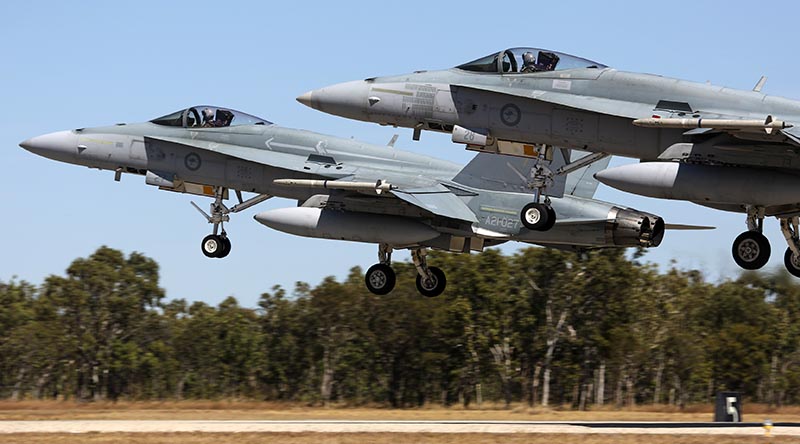 Turning the sod at the site in Katherine today, Minister for Defence Linda Reynolds said RAAF Base Tindal was vital to northern Australia’s air-combat capability and support to our allies.

“Over the next decade, the planned works will further enhance Defence air-combat capability and our engagement with allies and other nations through the conduct of joint exercises, including our Enhanced Air Cooperation with the United States Air Force,” Minister Reynolds said.

“A concurrent $437 million RAAF Base Tindal redevelopment project will also address critical upgrades to base engineering services including power, water and sewerage to support current and projected demands on base infrastructure.”

Minister for Defence Industry Melissa Price said it was more important than ever to back Australian businesses and create more Australian jobs.

“Local businesses, suppliers and Indigenous companies will benefit from this package of works with a target of 70 per cent local participation rate,” Minister Price said.

Senator for the Northern Territory Sam McMahon said the works would boost the local economy.

“These works will continue to provide strong economic benefits for the Top End over an extended delivery phase, with significant opportunities for the local construction industry to tender for sub-contract packages.”

“Initiatives like these enable us to build the skills and expertise required to support future Defence capability,” Minister Reynolds said.

Construction is expected to conclude in 2027.

Further detail on the proposed works can be found here. 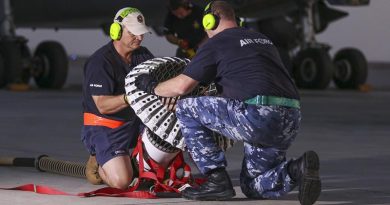 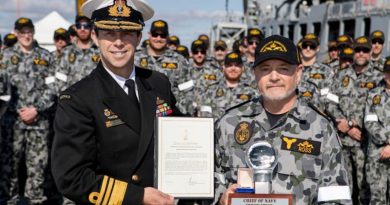 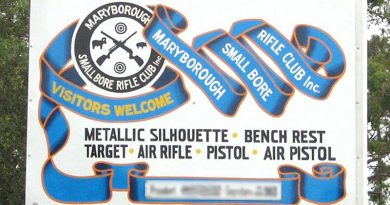