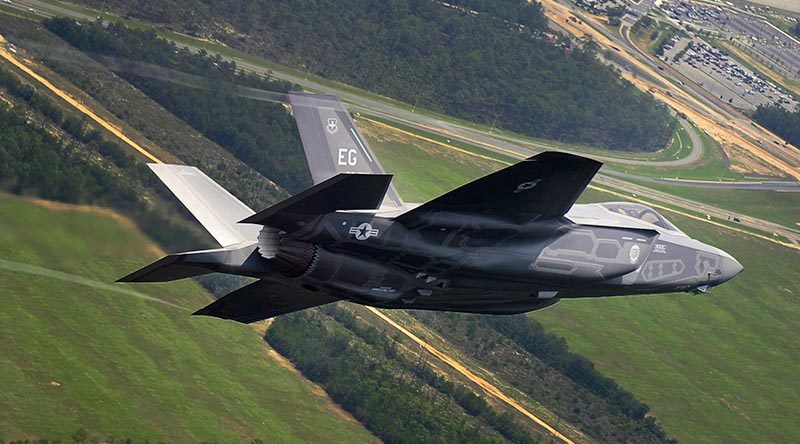 FILE PHOTO (2011): An F-35 set up for landing at Eglin Air Force Base, Florida. US Air Force photo by Staff Sergeant Joely Santiago.

The incident occurred during landing and the pilot successfully ejected.

The pilot was transported to the 96th Medical Group Hospital at Eglin AFB for evaluation and monitoring and is reported to be in stable condition.

At the time of the accident, the pilot was participating in a routine night training sortie.

First responders from the 96th Test Wing were quickly on the scene and the site was secured.

An Eglin Air Force Base spokesperson said the accident was under investigation.

This was the second serious accident at Eglin AFB in a week, with an F-22 Raptor crashing on the test and training range north-east of the main base around 9.15am on Friday 15 May.

In that incident the pilot also ejected safely from the aircraft and was transported hospital on Eglin for evaluation and observation.

Yesterday’s crash was the third major crash involving an F-35. 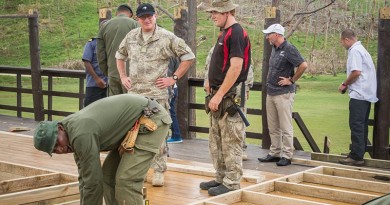 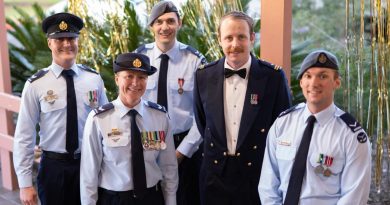 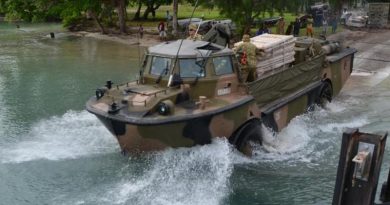