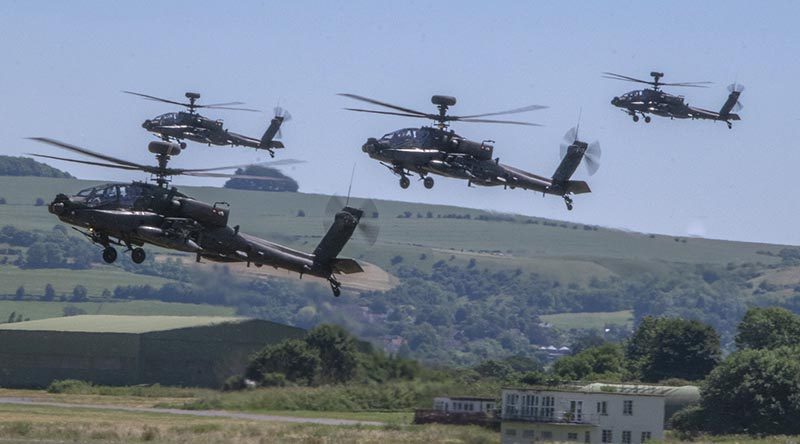 As of April 2020, the first ever aviation brigade in the British Army was formed, bringing with it a new structure, new doctrine and brand-new way of fighting.

Contemporary threats elicit a contemporary response, and the world of aviation is no different.

1st Aviation Brigade is based on a brand-new way of fighting, which is effectively summed up in its motto: “Fly, fight, lead”.

Combining the advanced reconnaissance capabilities of the Wildcat helicopter of 1st Regiment Army Air Corps (AAC), together with the attack firepower of the Apache helicopter used by 3rd and 4th Regiment AAC, 1st Aviation Brigade is designed to unite the resources previously split between the Aviation Reconnaissance Force and the Attack Helicopter Force and, as a brigade, is a capability distinct from previous airmobile and air-assault brigades.

The environment in which the British Army and its allies are now operating in is changing and continues to evolve – at pace.

The new world sees its adversaries engaging in operations that require British soldiers to operate across a broad spectrum of operations implemented to protect the homeland, all while persistently engaging and constraining British adversaries abroad.

As the way of the military evolves, it places a focus on what combat aviation needs to be prepared for.

To meet such challenges, 1st Aviation Brigade will generate a Combat Aviation Force in order to deploy on operations, which will possess the capacity to concurrently plan, execute and sustain multiple aviation manoeuvres, and scale up and down in size and power as required.

As well as looking to the future and meeting emerging threats with world-class equipment, the British Army says it must also acknowledge that the formation of 1st Aviation Brigade ties together a long history of Army aviation, particularly that of the 24th Airmobile Brigade.

The 1st Aviation Brigade flash is a pair of red Griffin Wings on a background horizontally halved on the colours of the Army Air Corps.

It was in the guise of the 24th Airmobile Brigade where Army Air Corps units would first wear these Griffin Wings.

These were lost from the insignia when 24th Airmobile Brigade combined with elements of 5th Airborne Brigade to become 16 Air Assault Brigade in 1999.

However, the Army Air Corps has veterans and serving soldiers alike who wore the Griffin Wings as part of the 24th Airmobile Brigade, and therefore a history that links back to them.

As this formation begins a new chapter in Army aviation history, 1st Aviation Brigade’s antecedents and capability are clear.

1st Aviation Brigade’s success will be borne in the coming months and years – a brigade that operates within an Army that thinks “aviation manoeuvre”.

A brigade that flies, fights, and leads. 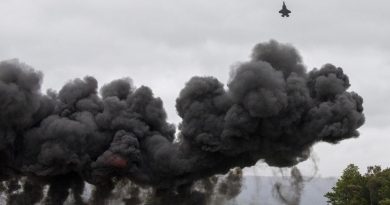 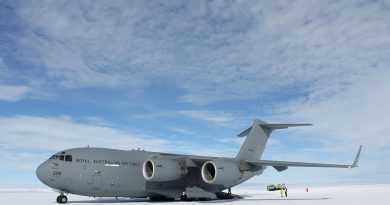