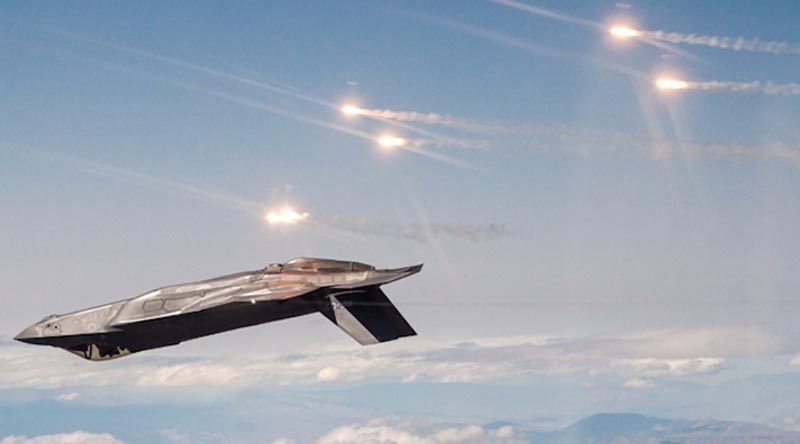 A Geelong-based company has been awarded a significant contract with the US Navy under the global F-35 Program cementing Australia’s reputation as a top defence exporter.

Chemring Australia, based in Lara, near Geelong, secured the USD$107.5 million contract for the production and delivery of countermeasure flares for Australian, US and international F-35 operators.

Chemring Australia is a leading manufacturer and supplier of air-launched countermeasures against sophisticated electronic systems.

Minister for Defence Linda Reynolds said the contract represented the culmination of a multi-year joint effort between the US government, the Australian government and Chemring Group to qualify Chemring Australia to produce countermeasures for the global F-35 fleet.

“This is a strong endorsement of our domestic manufacturing capability, and the policies we’ve put in place to bolster our sovereign defence capability,” Minister Reynolds said.

“This contract will also aid the ongoing advancement of a domestic munitions manufacturing capability – one of 10 Sovereign Industry Capability Priorities under our Defence Industrial Capability Plan.”

“This is a significant milestone, not only for Chemring Australia, but for Australia’s defence industry as a whole,” Minister Price said.

“This will create highly-skilled manufacturing jobs in Victoria, as well as opportunities across Chemring Australia’s supply chain for many Australian small businesses from procurement of raw materials, to qualification testing and transportation.”

“This shows that Victoria has the potential to be a real defence-industry powerhouse, with regional cities like Geelong in the box seat to secure more work like this,” Senator Henderson said.

Since 2011, Chemring Group and Defence have worked closely with the US Navy’s Naval Air System team to qualify Chemring Australia as the second source supplier of the MJU-68 countermeasure, and MJU-61 training flares.

“With Defence assistance, the company has expanded its state-of-the-art manufacturing plant in Victoria,” Minister Price said.

“From this solid foundation, Chemring Australia has successfully grown their exports to the United States, with its workforce growing as a result by 70 per cent to almost 100 people in the last 12 months.”

To date, more than 50 Australian companies have shared in almost AUD$1.7 billion in production contracts as part of the global F-35 Program, employing over 2400 Australians. 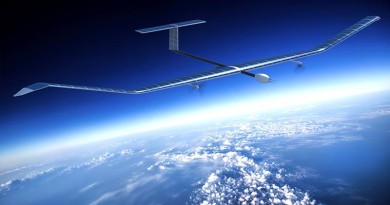 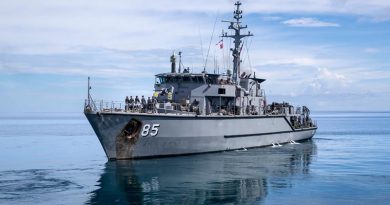