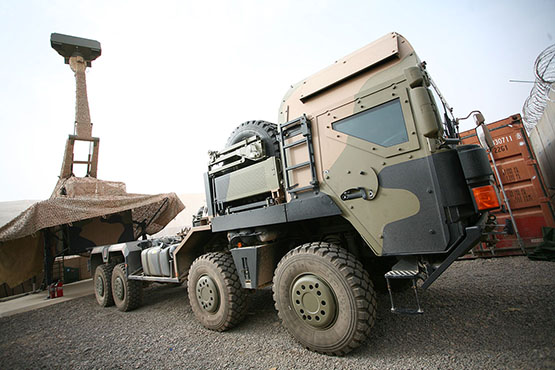 A government statement said force protection of personnel was of the highest priority, particularly given the increasingly complex operating environments.

The capability was initially acquired as an accelerated acquisition in 2010 for ADF force protection in Afghanistan.

Since then, the Australian Defence Force has used the C-RAM sense and warn capability at forward operating and patrol bases in Afghanistan, including Multi-National Base Tarin Kowt and a number of patrol bases in Uruzgan province.

The system effectively detected rocket, artillery and mortar threats falling within these bases and provided warning to Australian and Coalition troops, enabling them to seek cover, which significantly reduced the risk of injury or death.

A government spokesman said approval of LAND 19 Phase 7A provides about $325 million to sustain C-RAM sense and warn capability for use on future operations.

“The Commonwealth of Australia is currently in negotiations with the preferred tenderer, SAAB Systems Australia regarding the through-life support arrangements for C-RAM,” the spokesman said.

“The contract is expected to be finalised in September 2015.

“Due to the importance of force protection to deployed personnel, funding for this capability  has been accordingly prioritised ahead of the 2015 Defence White Paper.” 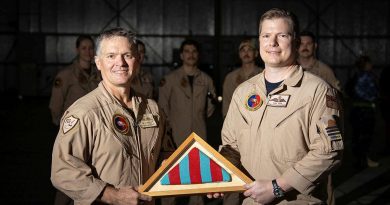 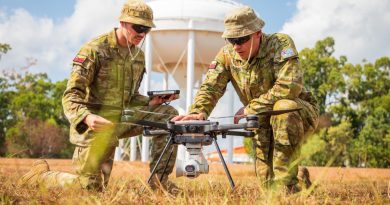 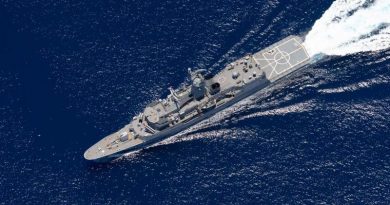