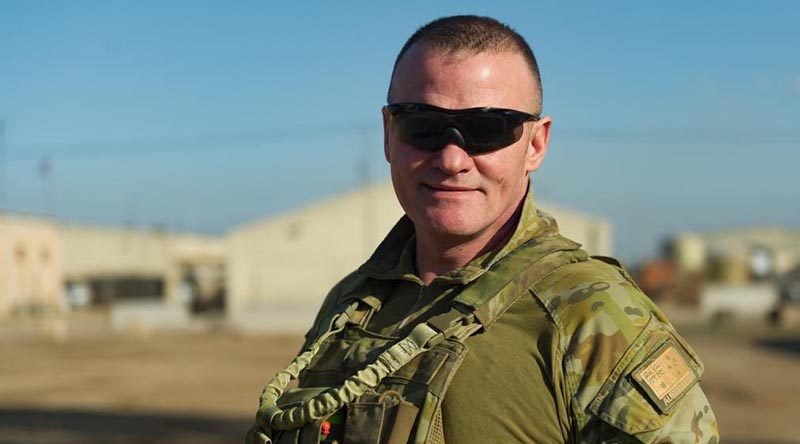 On New Year’s Eve, smoke wafted from a pipe at the Taji Military Complex north of Baghdad to mark another year gone and a new one’s beginning.

Major Anthony Bartlett was holding court in front of a group of captains discussing the correct application of tobacco to a pipe.

“In 1991 I was a corporal, a section commander, in Her Majesty’s British armed forces in charge of a Warrior fighting vehicle,” Major Bartlett said.

“We were protecting the Kurds and providing security after the invasion of Kuwait by Saddam Hussein’s regime.”

In 2006 and again in 2008, Anthony Bartlett returned with the British Army as part of Operation Telic.

He was the Regimental Quartermaster Sergeant for the 2nd Battalion, The Royal Anglian Regiment (The Poachers) during Op Telic 6, and the Battalion’s Regimental Sergeant Major on Op Telic 8.

Fast forward to 2020 and Task Group Taji 10 is working to enhance partner-force capacity by mentoring Iraqi Security Forces in their fight against the terrorist group Daesh.

With his extensive experience and now in Australian uniform, Major Bartlett is a perfect fit for the mission and admires the historical land of his current host country.

“This is an old land, almost biblical in some regard,” Major Bartlett said.

“Iraq has been fought over for millennia because of its fertile lands.

“It was known to be the breadbasket of ancient Mesopotamia.

“The landscape is quite haunting and beautiful.

“We have developed a great relationship here and the Iraqi’s are our partners,” he said.

TG Taji 10 forms part of Operation Okra, which is the Australian military commitment to the US-led Operation Inherent Resolve – the military intervention against Daesh. 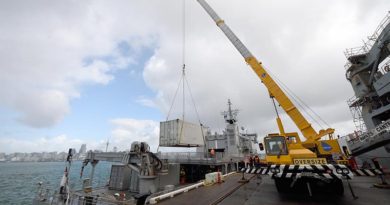 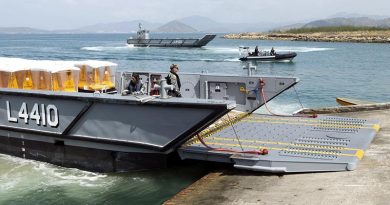