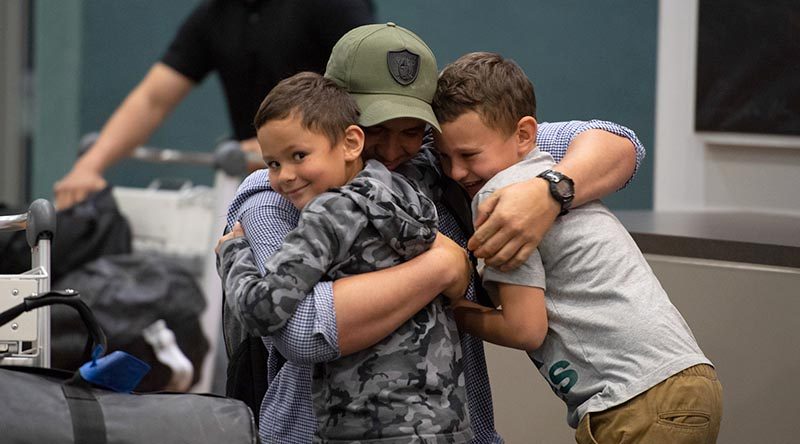 About 90 New Zealand Defence Force soldiers returned home this afternoon after a six-month deployment in Iraq.

“Using a train-the-trainer model, Task Group Taji has established instructor-development and mentoring programmes that have enhanced the ability of the Iraqi Army School of Infantry to deliver its own training,” Lieutenant Colonel Beck said.

“The quality of training is very good and has enhanced the skills of Iraqi forces to secure and stabilise areas already cleared of Islamic State.”

“A big thank you for your hard work over the past seven months,” Rear Admiral Gilmour said.

“Because of your contribution and those of our partners and thousands of others who served before you, Iraq has been able to expel the terrorist group Islamic State and is now a much more stable place.”

“Although Iraq still faced a number of challenges, the training provided by an international coalition has helped rebuild the confidence and capability of Iraq’s security forces.”

Task Group Taji, which has comprised about 90 NZDF soldiers and 240 Australian Defence Force personnel at a time, has trained more than 44,000 Iraqi Security Forces personnel since the training mission began in May 2015.

The task group supports instructors at the School of Infantry while they train their own soldiers in infantry operations.

Iraqi instructors at the School of Infantry who were mentored by Task Group Taji are currently leading the training for an Iraqi Army Brigade comprising more than 1900 soldiers at Taji Military Complex.

The training mission represents the combined contribution of New Zealand and Australia to the United States-led global coalition to combat Islamic State in Iraq and Syria.

EDITOR’S NOTE: Australia’s TG Taji 8 rotation was welcomed home to Brisbane on 30 May, met off the plane by the band of 1st Regiment, Royal Australian Artillery – but there was no press release for CONTACT to pass on. 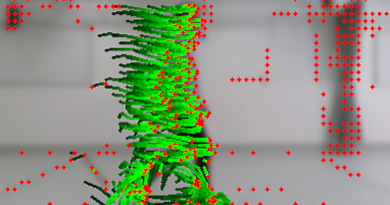 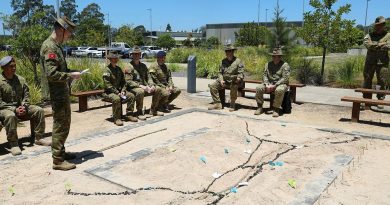 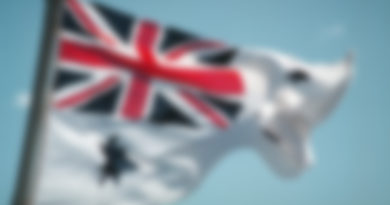