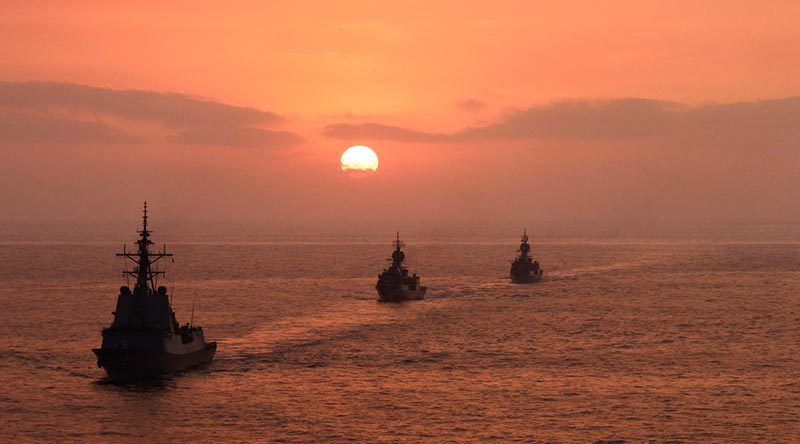 HMA Ships Hobart, Stuart and Parramatta, the lead element of a Task Group of 11 vessels, had been deployed to the region since September, conducting bilateral and multi-national activities and fostering Australia’s relationships with its neighbours.

Commander of the Task Group Captain Andrew Quinn said Navy people had generated an Australian presence in the East Asian region and conducted complex exercises with our partners.

“This has built on our respective operational skillsets and furthered our ability to work together to help keep the region secure,” Captain Andrew Quinn said.

“More than a thousand sailors and officers deployed as part of this task group and a large number of them have returned home today in time for Christmas.”

“This deployment has been a real test of our preparation for and readiness to deliver destroyer capability and is the culmination of two years of hard work,” Commander Gaskin said.

“The success of Hobart’s mission is a credit to the ship’s company, embarked staff and those working in support of the ship from ashore.

“They’ve all worked superbly together as an integrated team.

“We’ve proven the Hobart-class destroyer is not only ready to perform on the multinational stage in a high-end warfare exercise context but has also proven a highly effective command platform for task groups at sea.” 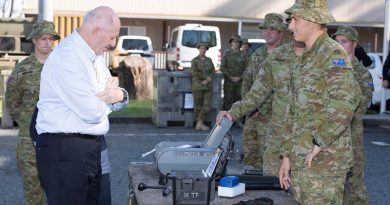