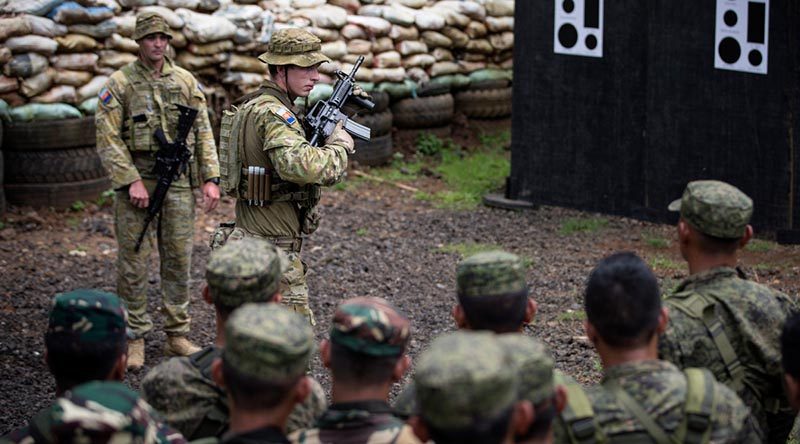 The Australian Defence Force has taken the next step in its enduring relationship with the Armed Forces of the Philippines.

Operation Augury-Philippines – the unusually secret anti-terror mission – transitioned to an Enhanced Defence Cooperation Program on 1 December, recognising the maturing connection between the militaries of both nations.

“Since 2017, we have trained more than 10,000 members of the Armed Forces of the Philippines in urban combat and joint operations, air coordination in the urban environment, and maritime security.

“It has become a model for how we approach partnered activities and I congratulate everyone who has contributed to its success.”

“This transition is a natural evolution of the current relationship, offering long-term mutual benefits at a level well above that prior to the siege of Marawi,” Lieutenant General Bilton said.

“Most importantly, the arrangement will continue to enhance the capacity of the Armed Forces of the Philippines to mitigate and respond to threats of terrorism.”

Minister for Defence Linda Reynolds and Philippine Secretary of National Defense, Delfin Lorenzana announced the transition in the margins of the ADMM-Plus in Bangkok, Thailand on 17 November 2019. 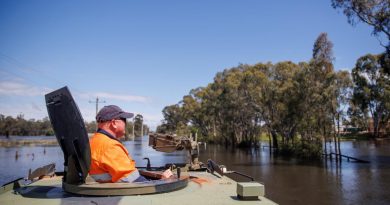