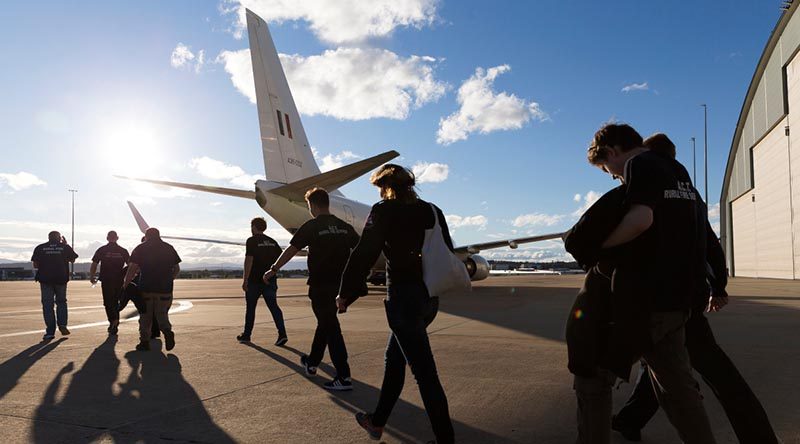 Minister for Defence Linda Reynolds has written to the Chief of the Defence Force regarding support that the ADF is and can provide to the bushfire fighting efforts.

She said the forecast for tomorrow was deeply worrying, with areas across the country expected to be at catastrophic fire-danger levels.

“Accordingly, I have asked General Angus Campbell to give an order to local base commanders, making clear that they have the authority to use Defence resources to respond to any local contingencies under Defence Assistance to the Civil Community Category 1 (DACC 1).

“Senior ADF officers and other commanders are empowered to provide emergency assistance in local emergency situations to save human life, prevent extensive loss of animal life or widespread damage to property.

“While our ADF personnel are not trained firefighters, they can provide other support for the nation’s front-line first responders.”

In addition, Singleton Army Barracks in New South Wales, is on standby to provide accommodation and catering support to firefighters from the Victorian Country Fire Authority.

Queensland Fire and Emergency Service are using Kokoda Barracks in Canungra to refuel aircraft assisting with the bushfire-fighting efforts.

“I pay tribute to the emergency services personnel fighting these fires across the country and I want to acknowledge the excellent support the Australian Defence Force has been providing to the bushfire-fighting effort.” 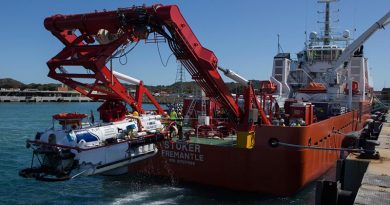