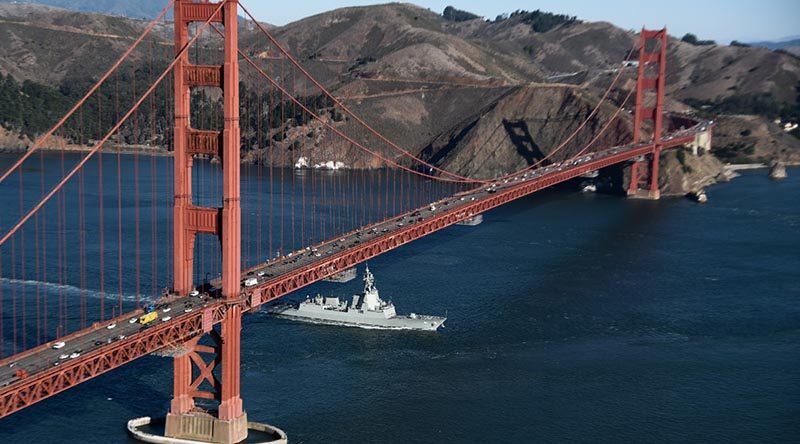 Minister for Defence Linda Reynolds announced this week that the Royal Australian Navy and the United States Navy recently conducted a first-of-kind mission, with HMAS Brisbane completing a live missile engagement in cooperation with USS Stockdale.

CAPTION: HMAS Brisbane under the Golden Gate Bridge during a port visit to San Francisco, California, during her combat system qualification trials.

“Using remote sensor data from the USS Stockdale and the Cooperative Engagement Capability, the combat system of HMAS Brisbane was tested against a range of challenging targets and tactical situations,” Senator Reynolds said.

“The trials, which were held in the US over the past month, mark a ground-breaking milestone for Australia.”

Confusingly, however, without giving details of what specifically was new about this missile firing, CONTACT is unable to say why this first-of-kind mission was different to this one or especially this one – except maybe that it was Brisbane’s turn in the US.

“It reaffirms the game-changing technology that the Aegis combat system brings to our Navy and the advanced capability of the Australian-built Hobart-class destroyers.

“By conducting these trials in the US, our Navy is able to access the world’s best expertise, instrumented ranges and analysis capabilities to provide confidence in how the ship will perform in combat.

“The Hobart-class of ships are among the most potent warships at sea, forming an important part of the defence of our nation.”

Cooperative Engagement Capability provides a secure communications capability between Australian and US ships, aircraft or land forces and allows a unit to detect and, if needed, engage a threat identified by another ship or aircraft – in other words, the missiles of one ship can be launched upon targets tracked and identified by another.

“These recent trials mark the next step in the Hobart-class destroyer’s introduction into service,” Minister Reynolds said. 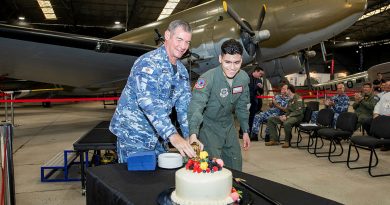 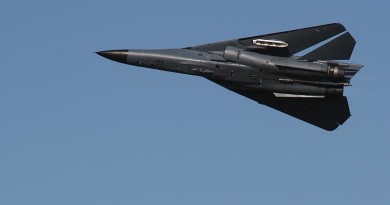 Amberley to get new gate guard 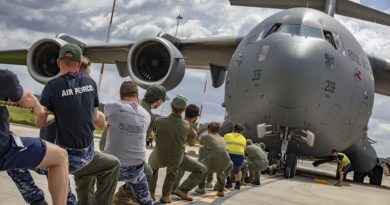