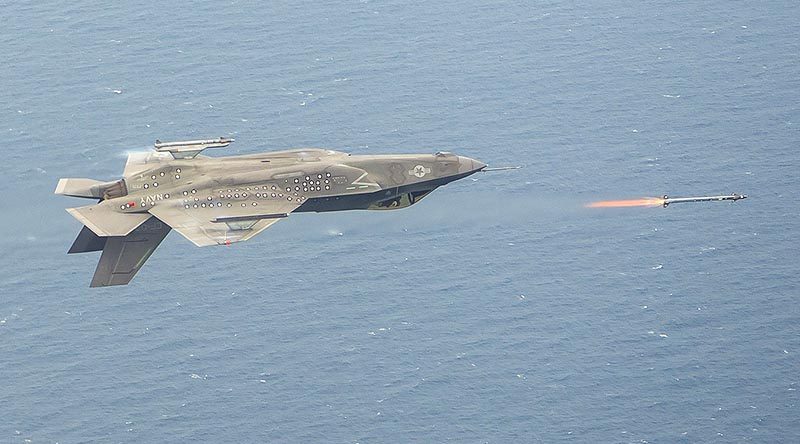 “We are well positioned to complete air vehicle full 3F and mission systems software development by the end of 2017,” Mr Babione said.

Three distinct variants of the F-35 Lightning II will replace the F-16 Fighting Falcon and A/OA-10 Thunderbolt II for the US Air Force, the F/A-18 Hornet for the US Navy, the F/A-18 and AV-8B Harrier for the US Marine Corps, and a variety of fighters for 11 other countries, to date.

Following the US Marine Corps’ July 2015 combat-ready Initial Operational Capability (IOC) declaration, the US Air Force attained service IOC in August 2016 and the US Navy will IOC in 2019.

For additional information about the F-35 program, visit www.f35.com 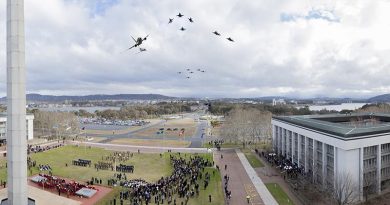 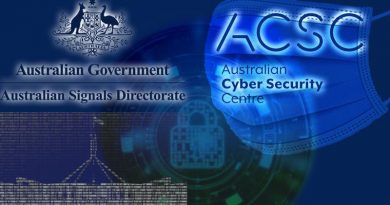