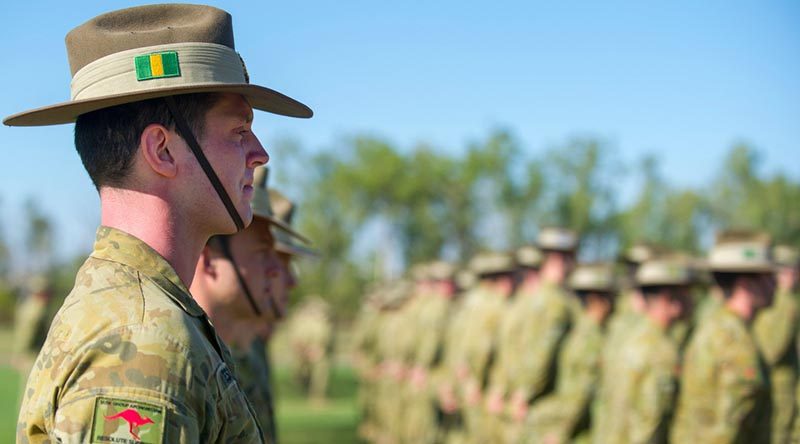 More than 270 Australian Defence Force personnel were farewelled at Robertson Barracks in Darwin today ahead of their upcoming deployment to the Middle East.

The ADF contingent are largely from the Australian Army’s 1st Brigade, and will deploy on a six- to eight-month rotation as part of the Theatre Communications Group-9 (TCG-9) and Force Protection Element-12 (FPE-12).

Minster for Defence Linda Reynolds [who didn’t attend] said the parade was an opportunity to recognise the sacrifice of our ADF personnel as well as their families and friends who make their service possible.

“I am incredibly proud of each and every one of our personnel who leave their families to support Australia’s contribution to regional and global security in the Middle East Region,” Minister Reynolds said.

“I also thank their families and friends because without their support, the deployment of our personnel would not be possible.”

The TCG-9 contingent consists of about 100 ADF communications specialists who are responsible for the delivery of national command and welfare communications, and information systems that support deployed personnel.

The FPE-12 contingent members will provide essential security and protected mobility support for ADF mentors and advisors who are working to support Australia’s contribution to the NATO-led Resolute Support Mission in the vicinity of Kabul, Afghanistan.

There are more than 1000 ADF personnel currently deployed to the broader Middle East region.

RAAF and HMAS Anzac in mercy dash off WA coast 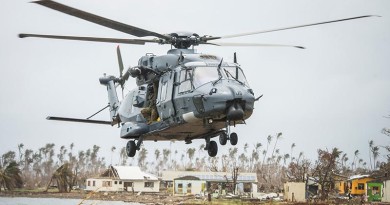 NZDF says NH90 proves its worth in Fiji