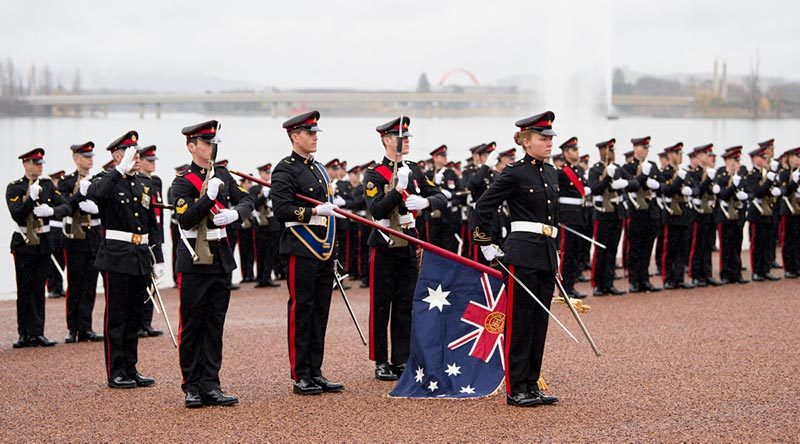 General Sir Peter Cosgrove, Governor-General of Australia will preside over the Queen’s Birthday Parade for the ‘Trooping of the Queen’s Colour’ on Saturday 8 June 2019 – his final public appearance in military uniform for before he retires.

The Queen’s Birthday Parade is held each year to celebrate the official birthday of Her Majesty Queen Elizabeth II, Queen of Australia.

The parade will be held at the Royal Military College, Duntroon, starting at 10.15am.

This will be the first time in five years that the Queen’s Birthday Parade will be held on the parade ground at the Royal Military College Duntroon.

It has been held on Rond Terrace, on the shore of Lake Burley Griffin in recent years.

Sir Peter is the 26th Governor General since Federation in 1901 – and only the 12th Australian to hold the post.

He was sworn in as Governor General on 28 March 2014, taking over from Quentin Bryce. 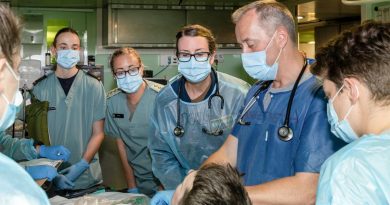