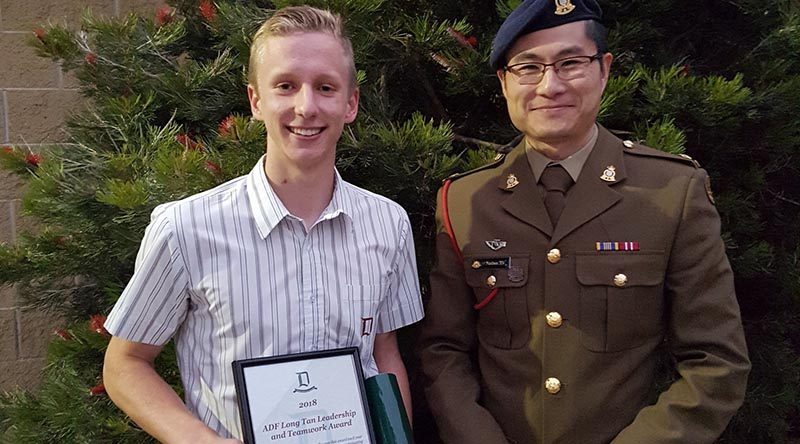 Mark’s father had served in the South African Army as a Signalman, yet Mark grew up with the ambition of being a pilot.

CSGT Hargreaves recently spoke to the Public Affairs & Communication Officer for Aviation Operations Wing, AAFC, Flying Officer (AAFC) Paul Rosenzweig, about the highlights of his AAFC career to date and his impressions of going solo.

What made you want to be a cadet?

I have always wanted to be a pilot in the RAAF and a family friend recommended that I join the Australian Air Force Cadets as it is a youth organisation that aims to give cadets a foundation in RAAF knowledge and discipline and could provide the opportunity to learn how to fly.

What is your best memory of cadets prior to attending EFTS?

My best memory is my Senior Non-Commissioned Officer promotion course at Puckapunyal. At the start of the course we did not know each other, however, over the next 18 days we got to know one another and were able to work together as a team to achieve a common goal.

We did this enduring the conditions of a very hot summer at Puckapunyal arising to the challenges and demands of the course, achieving individual and team goals, and making new lifelong friends.

What was your first flying experience?

My first experience of flying an aircraft was a Trial Instructional Flight out of Moorabbin Airport in a Cessna 152. It was such an amazing experience as I could feel the movement of every control input, which was very different from a flight simulator.

When my flying instructor SQNLDR Gary Presneill got out of the aircraft and secured his seat belt I was over the moon with excitement as I knew I was about to fly solo for the first time.

When he was clear of the aircraft, I went through all of the checks and started the engine, just like I normally would when I had an instructor.

The first time I realised that I was truly alone in the aircraft was when I was doing a control check and I didn’t have to lean past my instructor to see the control surfaces moving.

The flight felt very similar to a flight with an instructor on board, except there was no-one watching my every move, and I had to make all the decisions by myself.

When I landed the plane and had taxied it back to the parking spot, I looked across and saw all my course mates, staff and RAAF officers on the porch cheering me on as I opened the canopy, which is something I will never forget.

The leasing of these eight modern aircraft for exclusive use by the Australian Air Force Cadets is intended to inspire young Australians to pursue a career in aviation.

The aircraft are being operated by the AAFC’s new Elementary Flying Training School (EFTS) at RAAF Base Point Cook in Victoria. The EFTS is a subordinate unit of Aviation Operations Wing (AOW), which has the aim of delivering flying pathways through gliding and powered flying experiences and training.

On behalf of his course-mates, Cadet Sergeant Hargreaves concluded, “I would like to thank the Australian Air Force Cadets and the RAAF for giving me and other cadets the opportunity to undertake flying courses where cadets can live their dream and fly in the high tech and amazing DA40- NG”. 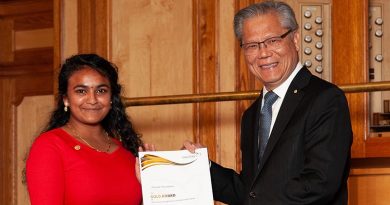 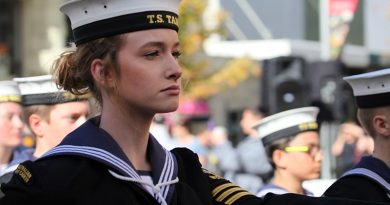