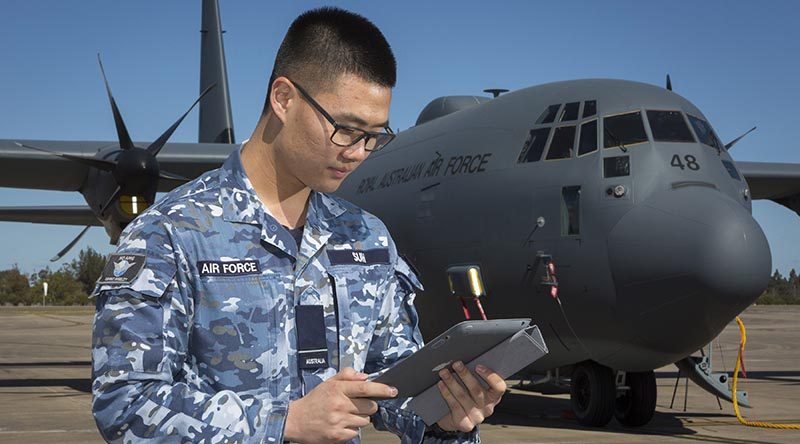 Beginning later this year, the first of an additional five RAAF C-130J Hercules will be fitted with high-speed Internet during scheduled heavy maintenance at RAAF Base Richmond.

One Hercules was fitted with Ka-Band satellite communications in 2017 as a demonstrator.

The system permits broadband Internet connectivity for those on board.

Now the RAAF will roll out high-speed Internet on five more Hercules, which they say will provide the ADF with increased flexibility when deploying on operations.

“This will help bring the Hercules well and truly into the 21st Century, and allow it to better work within a fifth-generation Air Force,” Air Commodore Kourelakos said.

“Even after 60 years, a RAAF Hercules is often one of the first aircraft on the scene during a crisis, and up-to-date information is critical for our people when they step off the ramp.”

The RAAF became the first Air Force to fit the Ka-Band SATCOM system to the C-130J Hercules.

The ‘Jericho Demonstrator’ has explored the system’s application during local mission-rehearsal exercises as well as humanitarian airdrop activities in the Pacific.

“Crews and passengers can undertake complex mission planning en route to their destination, stream video of their mission back to a headquarters, or receive it from another node,” Air Commodore Kourelakos said.

“There’s significant potential for the Hercules to serve as a tactical command-and-control platform, combining its range and loiter with its ability to airdrop or operate from austere airstrips.”

Army ground liaison officer with No. 37 Squadron Captain Ian Carter said SATCOM connectivity would be equivalent to having broadband internet for embarked forces.

“Having half the Hercules fleet fitted with this system provides greater assuredness of capability-boosting technology being available for embarked Defence units,” Captain Carter said.

“The RAAF is interested in understanding the interoperability implications this system could have for Forces Command and Special Operations Command units, whether it be used for deploying forces or sustaining them on operations.” 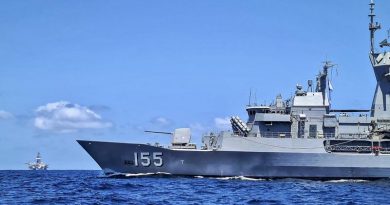 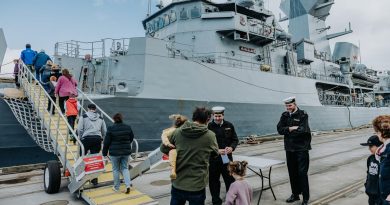 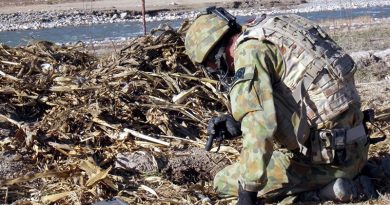