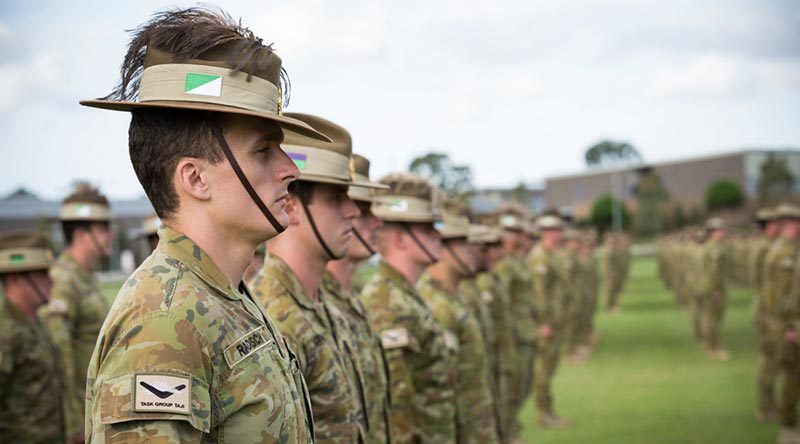 Friends and family of nearly 300 Australian Defence Force personnel soon to deploy to Iraq on Operation Okra said their formal goodbyes following a parade at Gallipoli Barracks in Brisbane on Wednesday.

Task Group Taji’s mission is to mentor, advise and assist the Iraqi Security Forces (ISF) through a ‘train the trainer’ model which aims to enhance the ability of the ISF to deliver its own training and help it secure and stabilise areas already cleared of Daesh.

Around 90 New Zealanders will also form part of Task Group Taji IX, under Operation Okra – the ADF’s contribution to the US-led Global Coalition to combat the Daesh terrorist threat in Iraq and Syria. 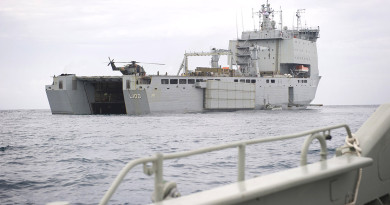 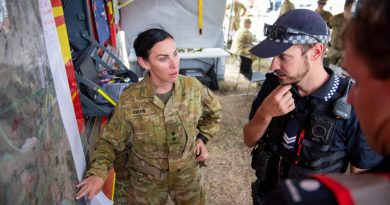