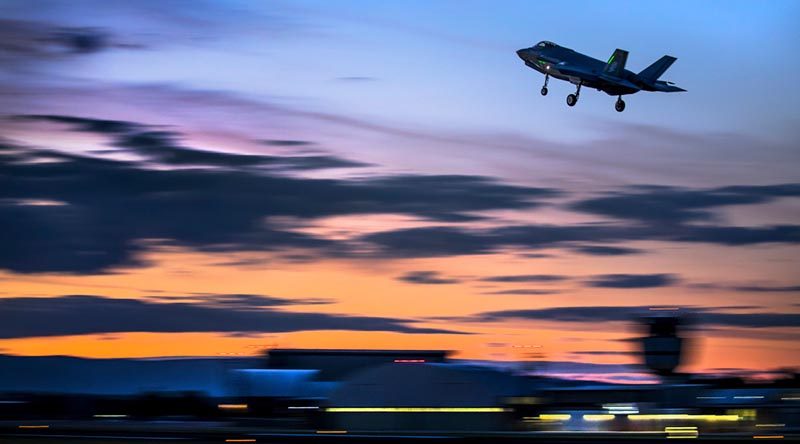 “After completing various validation and verification activities in the United States, these aircraft have now arrived at RAAF Base Williamtown and will be assigned to Number 3 Squadron.”

“This also includes small and unique Australian businesses who indirectly benefit through the supply chain network.”

“More opportunities are expected for Australian companies as production continues, with Australian industry involvement expected to exceed $2 billion by 2023 and employ 5,000 people nationally.”

Australia will take delivery of eight F-35A aircraft in 2019 and at least 72 aircraft over the life of the program. 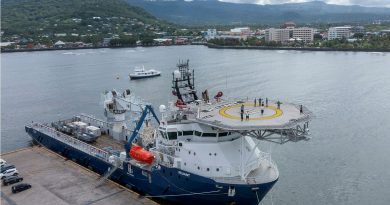 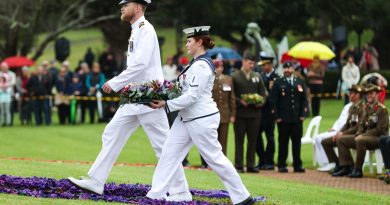