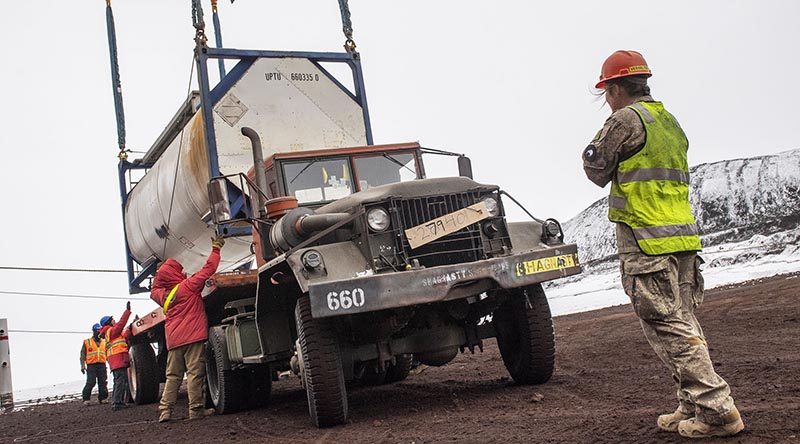 New Zealand Defence Force personnel from all three services have made significant contributions during a busy summer season in Antarctica.

A big part of the deployment was the delivery by ship of a year’s worth of cargo to New Zealand’s Scott Base and McMurdo Station and Amundsen-Scott South Pole Station.

About 50 New Zealand Army drivers and logistics experts played a key role in the delivery, unloading more than 500 containers holding about 5000 tonnes of food and equipment and delivering them to the bases.

Royal New Zealand Navy personnel have been deployed on the United States’ cargo ship Ocean Giant and the US Coast Guard icebreaker Polar Star, gaining experience that will be beneficial when the RNZN’s newest tanker, HMNZS Aotearoa, operates in similar waters.

Over the summer pilots and crew from the Royal New Zealand Air Force’s No. 40 Squadron, flew in C-130 Hercules and Boeing B757s to the frozen continent, carrying cargo and passengers.

RNZAF maintainers helped support not only those aircraft but also the LC-130 Hercules fleet belonging to the New York Air National Guard at Williams Field runway.

Senior National Officer for Operation Antarctica Lieutenant Commander Ross Hickey said up to 220 NZDF personnel work at Scott Base and the US National Science Foundation’s McMurdo Station between October and February, making it the largest NZDF mission during the summer.

“NZDF personnel make up one-fifth of the support team at Scott Base, where we have operated for more than 60 years now,” Lieutenant Commander Hickey said.

“We’ve got chefs who are cooking throughout the summer, communications operators who work the radios – they’re talking with science teams in the field 24/7 and we’ve got cargo personnel who are loading aircraft and supporting intracontinental science events here throughout the whole of the summer.”

The biggest extreme the team had to combat was the weather, he said.

“Not only does the extreme weather test us, but it also provides us an opportunity to work in a really austere environment that we can actually relate to – it’s not unlike working in Iraq or Afghanistan in the middle of winter.”

Scott Base manager Paddy Power said the NZDF had a huge impact on the New Zealand scientific programme.

“Without the NZDF we would not be able to deliver the level of science that we do for New Zealand,” Mr Power said.

The NZDF has operated in Antarctica since 1957, when Army engineers travelled on HMNZS Endeavour and built the first Scott Base hut. Every year since, the NZDF has deployed personnel to the remote region. 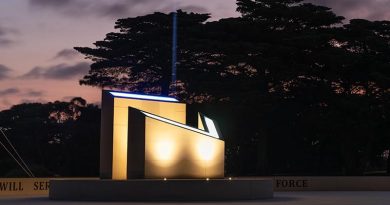 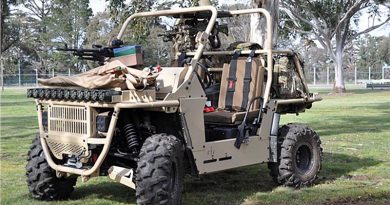