Today, on Bombing of Darwin Day, all Australians are encouraged to remember those who protected our shores and tragically died when the Japanese launched bombing raids on Northern Australia during the Second World War.

FILE PHOTO (2017): Members from 103 Battery, 8th/12th Regiment, Royal Australian Artillery, take part in a depiction of the Bombing of Darwin during the 75th Anniversary commemorative service on Sunday 19 February 2017 at the Darwin Esplanade. Photo by Able Seaman Kayla Hayes.

Minister for Veterans’ Affairs Darren Chester said from 19 February 1942 to 12 November 1943, Darwin, and other northern towns including Katherine, Broome, Townsville, Wyndham and Cairns, were bombed by Japanese forces.

“The first attacks on 19 February were by far the most destructive, with 242 Japanese aircraft bombing Darwin in two separate attacks, killing more than 240 people,” Mr Chester said.

“Australians should never forget the day the Second World War came to our doorstep, and we should all honour the sacrifices of those who served, and tragically died, in defence of our nation.

“Australia, and in particular the Northern Territory, will always remember the events of 19 February 1942, and they will too remember this historic visit by Mr Abe as a sign of respect to those who served and died,” Mr Chester said.

The Bombing of Darwin Day has been a national day of observance since 2011.

The Northern Territory Government will recognise the anniversary by conducting a National Day of Observance Commemorative Service in Darwin on Tuesday, 19 February 2018. 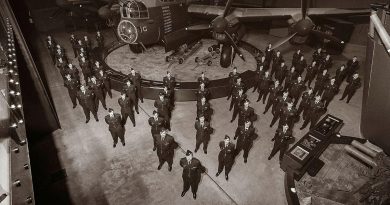 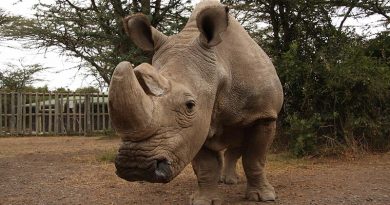 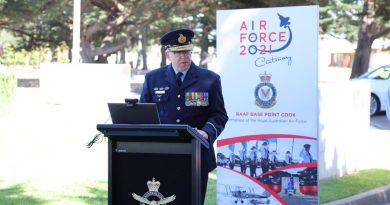