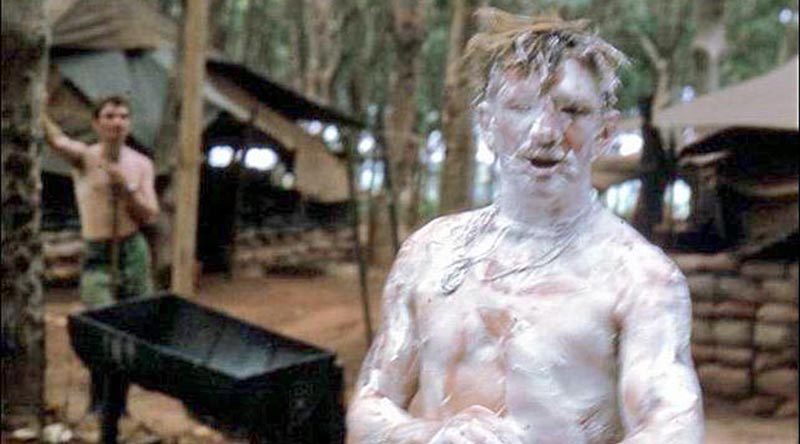 I remember it well.

You see we were due to come home from our 12 month tour of Vietnam on the HMAS Sydney, one of those flat-top boats that the Navy sails around in, if you know what I mean.

You would expect that when blokes get short – that is, only a few days to go before heading home from the war – you’d think that the Army brass would pull us out of the jungle to let us wind down and pack our gear for the trip home a little early – like a few weeks prior to the end of our tour.

I dunno why they called it a tour.  “A tour of duty.”  I suppose it sounds better than going on operations in the deepest darkest jungles of South Vietnam dodging biting ants, stinging wasps, buzzing and biting mosquitoes carrying the deadly malaria virus or whatever it is, snakes spiders, booby traps, VC inaccurate fire – and friendly fire from the yanks!

Well we didn’t have a few weeks to pack for home – we had less than three days!

We were in the jungles of Phuoc Tuy Province up until three days before we left the country.  I kid you not!

Luckily we had a good OC in Capt B.  He kept us together as a company while we worked the last few days on operations out in the J.

Normally we operated at platoon level, but on our last operation we kept together in one big company group of about 70 soldiers.  The last thing we wanted was for Nigel to give us a send-off present.  There is safety in numbers.

The last operation went off without incident.  We did come across some enemy signs though.  One gets a certain feeling when operating in the jungle; and there is a certain type of vegetation where Nigel likes to build his bunker systems – slightly raised ground where there are a lot of trees with trunks measuring about 8 inches across.  These are great to support overhead protection.  And wouldn’t you know, the lead platoon – I think it was those gung ho blokes from 1 platoon – reported evidence of cut trees.

I heard the radio call where the platoon commander of the lead platoon expressed concern that there may be enemy activity ahead because of the cut trees.  To his credit, and I guess this isn’t in any Army report, Capt B said, “Well we don’t want to take on anything at this stage, so we will move back away from the area.”

I’m sure he reported the incident to the CO so that 4RAR, who were the battalion that would be taking over from us and who at that very moment were steaming, if that’s the right word, towards Vung Tau Harbour on that flat-top boat.

On our last day out bush I wrote a message in the ground: “3 and awakie!”

I wrote it in shaving cream.  We would get parcels from Australia, many from the RSL sub branches and other members of the public who supported the troops in Vietnam (not journalists, university students, or politicians).

Many packs contained shaving cream, and in the bush where water is at a premium, shaving cream was good for helping us shave.  How stupid is the Army.  We are supposed to shave every day, however most of us only shaved every now and then, or when someone was coming to visit.  The reason?  Well, lack of water was the main reason but how stupid is it to scape your face with a blunt razor and risk getting some undiscovered jungle infection; and when your face is nice and clean after the shave we plaster cam cream all over it.  Lovely!

Suddenly we were back at our base camp at Nui Dat, and boy did we have a lot of work to do.  We stowed all our bush gear for the 4RAR boys to use, and we had to pack everything else into two carry on bags.  That’s it.  I gave a lot of my gear to Doc, the platoon medic.  Doc had a great tour, he saved a few lives, including the lives of two platoon commanders; and he also got a couple of personal VC kills up. So giving him some extra uniforms and boots would be a great help to him back home as he was a regular soldier and he went on to complete 20 years service.  I ran into him years later when he was a training Warrant Office at JTC Canungra, but I am getting ahead of myself again.

So what did we get up to back at The Dat knowing that we are on our way home?

It seemed such a waste to throw out all those cans full of shaving cream.

CAPTION (main photo above): The Winner! Or was he the loser? of pre return-to-Australia hijinks.

Naturally we had a big send off party. 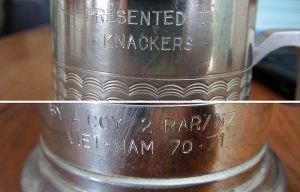 Company HQ organised a pewter mug for each of us inscribed with our nickname.  What a very thoughtful gesture. So we filled them and refilled them with beer and carried on stupid.

I still have the mug although it is showing its age.  This is the inscription (right) on my mug.

But back to the war…

We all went to bed full of beer and high spirits, tomorrow we start our journey home.

But it wasn’t quiet.  Blokes just couldn’t settle down and someone who will remain nameless but he was from 1 platoon, decided to give the advance party boys from 4RAR a bit of a thrill.  He set his SLR (a semi automatic weapon) to full auto by placing a match under the sear.  He then fired a good 15 round burst into the air.  Now, an automatic SLR has a very distinctive sound.  It is similar to the M60 only the rate of fire is a lot faster, a bit like an AK47 but the signature has a far deeper sound, far, far, deeper than the M16.  So we all knew what it was and rolled over and went back to sleep.

If this had happened early in our tour we would have leapt outa bed, grabbed our shootin’ stuff; and ran to our assigned pits in readiness for the enemy attack!

Apparently they couldn’t find the shooter, maybe I should blackmail him, and the guy who threw the smoke grenade into the OC’s tent all those months earlier.

Tomorrow we head for home….. 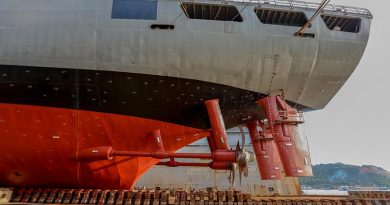 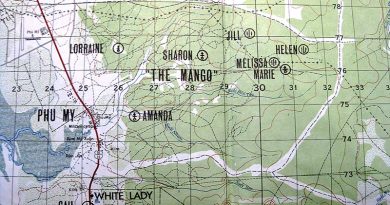 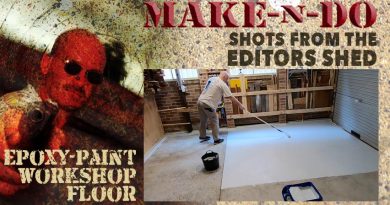