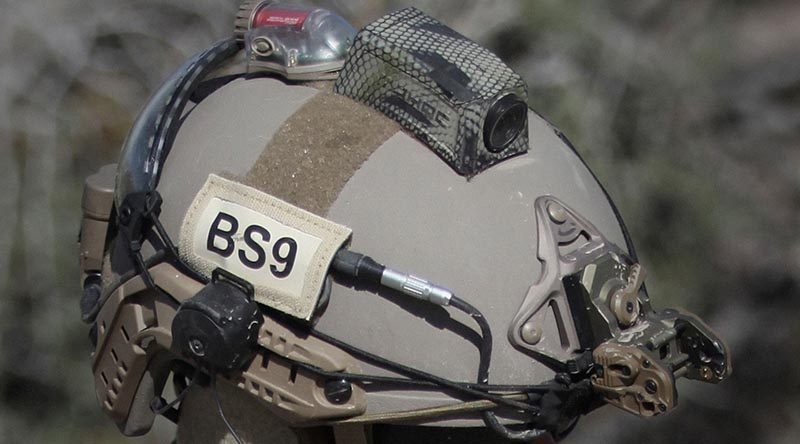 MOHOC – creator of the world’s first military optimised helmet cameras – has been chosen to supply the personal recording system for the US Navy Expeditionary Combat Command (NECC).

The tactically-designed and ruggedised cameras will be used to record both training and key mission activities.

Following the award, the company recently completed delivery of more than 2000 cameras and accessories to the US Navy’s Coastal Riverine Group 1 (CRG1).

They are one of numerous groups under NECC now eligible to procure MOHOC cameras.

Vice President of US Sales Eric Dobbie said the company was excited to support CRG1 with MOHOC cameras.

“We believe more NECC units and other branches of service will recognise the advantages of our field-proven helmet cameras tailored to the requirements of operators,” Mr Dobbie said.

“Our cameras feature a patented form-factor that provides a low-profile, helmet-contoured, and snag-free fit.

“They are ruggedised to IP68 rating (10m waterproof, 2m drop-proof), and easy-to-use in extreme conditions with simple, tactile controls.

“Already deployed with Special Forces and SWAT teams around the world, the NECC selection continues the trend of MOHOC cameras being adopted by broader armed forces and first responders.”

MOHOC was founded in 2014 and released its original in 2016, quickly complimented by the MOHOC IR (infrared) camera , iOS and Android apps for live streaming, and a range of accessories for mounting positions other than helmet (K9, weapon, shoulder).

MOHOC will be exhibiting at the Australian Warrior Expo in Brisbane this week. 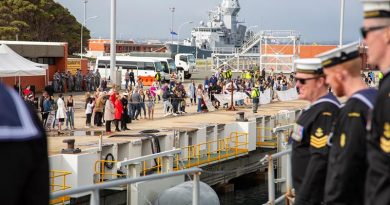 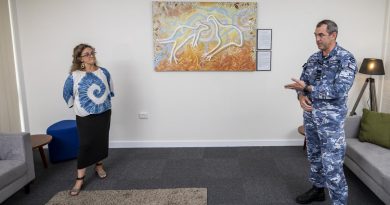 Kangaroo and emu together at Richmond