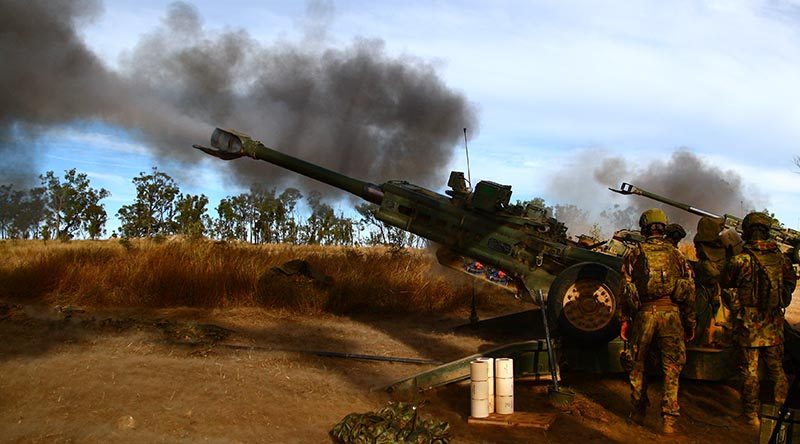 The Federal government will support a proposal to establish an advanced forging and manufacturing facility in regional Queensland to produce artillery shells and other munitions products for the Australian Defence Force and export to selected defence forces overseas.

The companies have formed a joint venture to establish the facility and applied to the Commonwealth for funding support arguing it would establish a sovereign military capability in the region.

The application for funding of $28.5 million was approved under the Federal government’s “Regional Growth Fund” which aims to support projects of greater than $20 million investment that would be considered transformational to a regional economy.

The project remains subject to final approval and the companies are also seeking additional support from the Queensland government.

NIOA Managing Director Robert Nioa said the forging and manufacturing facility would ensure future munitions supplies to the ADF would be Australian-made and create Australian industry capability for current and future contracts.

“NIOA is proud to partner with Rheinmetall to establish an important project that will create a sovereign military capability in Australia and hundreds of jobs in regional Queensland,” Mr Nioa said.

“While final approvals are now under consideration, the support from the Commonwealth will underpin the facility’s construction and fit out, bringing benefits to SME’s across the Fraser Coast region.

“Commonwealth support has enabled this project to move past a critical phase and we welcome the government’s approval of the grant.”

Investment by Rheinmetall follows the company’s selection as the supplier of the Australian Army’s new fleet of combat reconnaissance vehicles under the $5.2 billion Land 400 Phase 2 program.

“The artillery manufactured at the new facility will be delivered to the Australian Army and for export to selected defence forces globally through Rheinmetall’s Global Supply Chain program,” Mr Stewart said.

“This will not only ensure supply to Australian soldiers but also elevate Australia’s profile globally as an exporter of high quality munitions.”

Pending approvals, construction is expected to start in the second half of 2019. 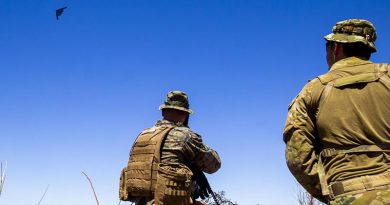 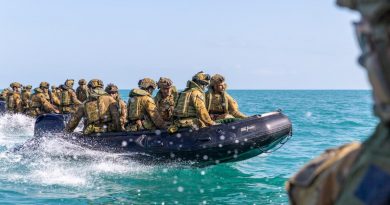 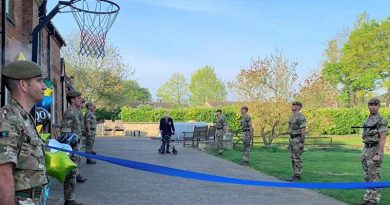