Following a rigorous testing process, Rheinmetall’s Boxer CRV was assessed as the most capable vehicle for the Australian Army.

The vehicle will enhance the safety, security and protection of our troops, and will replace the ageing Australian Light Armoured Vehicle (ASLAV).

Boxer CRV will be the combat reconnaissance vehicles for the Army, used by soldiers to locate threats and communicate relevant information and, if necessary, engage in combat.

Boxer’s will be equipped with high levels of protection, firepower and mobility.

They will be used for operations, varying from peacekeeping to close combat.

They will eventually equip units at Puckapunyal, Bandiana, Adelaide, Townsville and Enoggera.

More than 210 vehicles will be built for the Australian Army at a project cost in the region of $5billion.

The first vehicles are scheduled to be available for training in 2020,

The Boxer will be manufactured in south-east Queensland and use inputs from more than 24 Australian manufacturers in their construction. 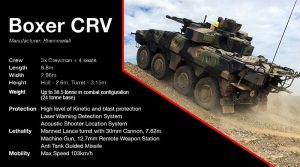 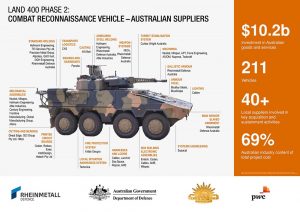 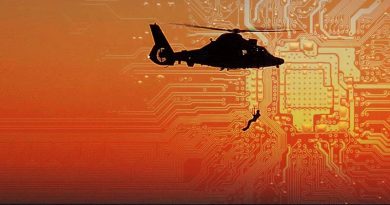 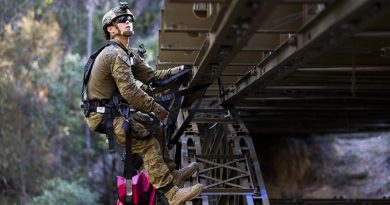 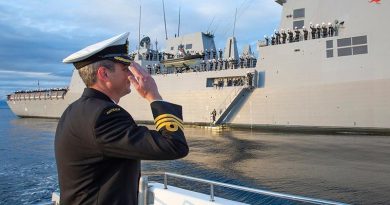