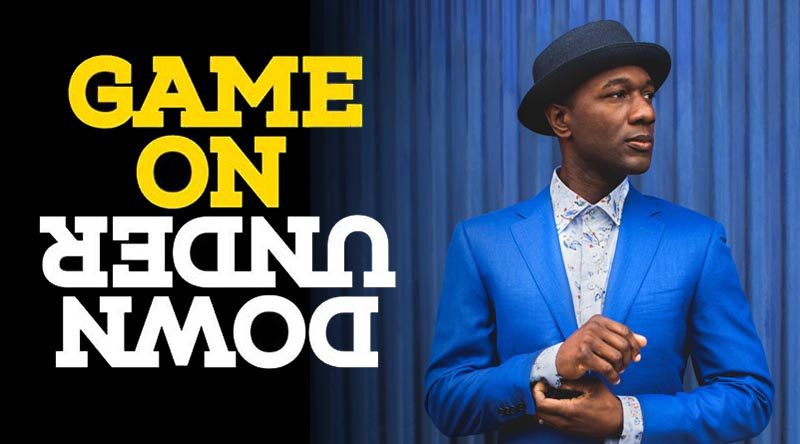 Grammy-nominated artist Aloe Blacc has been invited to perform at the Closing Ceremony of the Invictus Games Sydney 2018 at Qudos Bank Arena on 27 October alongside Australian alternative rock band Birds Of Tokyo and more to be announced acts.

From his 2010 breakthrough hit ‘Need a Dollar’, through his feel-good anthems like his most recent hit ‘Brooklyn in the Summer’ and intensely charged tracks like Blacc’s acoustic version of ‘Wake Me Up’, the massive hit he sang and co-wrote for Swedish DJ Avicii which topped the charts in more than 100 countries, Blacc’s music has touched the hearts and souls of global audiences.

The man behind the music is also an overwhelmingly positive voice in the industry for social change, working alongside groundbreaking producers such as Pharrell Williams and using his own profile as a Grammy nominee for Best R&B Album to make a difference.

The Invictus Games is more than a sporting event – it captures hearts, challenges perceptions and changes lives, whilst building a network to ensure an enduring impact.

A key objective of Invictus Games Sydney 2018 is to drive awareness of the challenges of mental illness and promote the available support networks.

This message resonates deeply with Aloe Blacc, especially poignant following the tragic loss of his good friend and collaborator Avicii earlier this year to mental health issues and ultimately suicide.

“When I signed a major-label contract, I recognised the power of having a larger audience, and I promised myself that I’d use my voice for social change,” said Blacc.

He has kept focused on making music meant to inspire a positive shift in mindset.

“When things happening in the world seem so terrible and dark, it’s so easy to get stuck in all the negative. But I try to do whatever I can to help people out of that. I want my music to be the light.

“I’m the child of a Major in the US Marine Corps so doing something for folks who risk their lives is really important, and going out to celebrate the work they’ve done and to honour them is really cool,” said Blacc who’s father served in the military for 30 years.

“It’s a tough life when you have to do that and be away from your family. I applaud any of the men and women who’ve gone out and done that.”

The Invictus Games Sydney 2018 is proud to have Blacc perform at the Closing Ceremony, not only for his music and the great hits he will perform, but also in recognition of the outstanding work Blacc and his Australian wife and singer Maya Jupiter do globally.

Invictus Games Sydney 2018 CEO Patrick Kidd said the organising committee was thrilled to have secured Aloe Blacc for the Closing Ceremony of the Games.

“As one of the most exciting performers in the world and a passionate advocate for mental health, Aloe Blacc couldn’t be a more perfect artist for the Invictus Games Sydney 2018 Closing Ceremony,” said Kidd.

“We are very proud to have him on board to help celebrate the conclusion of a fantastic week.”

With less than 32 days to go until the start of the games, and 75% of tickets already sold, the public are urged to get in quick so as not to miss out on the Closing Ceremony. 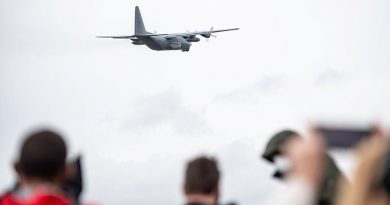