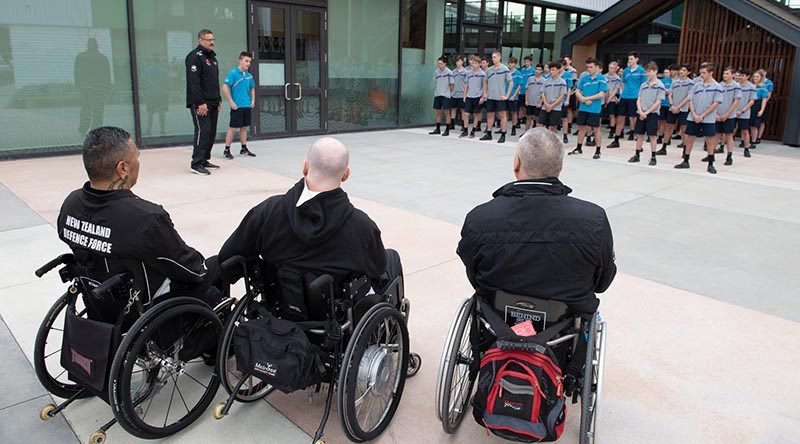 New Zealand Defence Force’s Invictus Games team went back to school today to spread the word on the healing power of sport and the games.

CAPTION: NZDF Invictus Games team members are welcomed to Rolleston College, before talking to students about the healing power of sport. NZDF photo.

Invictus Games use the power of sport to inspire recovery, support rehabilitation and generate understanding and respect for wounded, injured or ill current and former servicemen and women.

NZDF is sending 25 competitors to this year’s Invictus Games in Sydney from 20 to 27 October.

Students at Canterbury’s Rolleston College have been studying adaptive sport, and today’s visit gave them a chance to hear the NZDF team’s stories and see them training.

“They were really interested in what we had to say,” Warrant Officer Hati said.

“It showed them that it’s not just able-bodied people who can enjoy sport – anybody can.

“They also learned that the most impaired person is the most able person when they’re in a chair.”

Warrant Officer Hati, who suffers hearing loss and hip problems as a result of his service, said adaptive sport should be a standard part of the school curriculum because it made students aware that people had different abilities.

Rolleston College physical education head Andrew Gebbie said a key part of the module had been teaching the students empathy.

“Our learners have taken on board the presentations and the values of the Invictus Games and have started to make links to our school values,” Mr Gebbie said.

“It has been a big part of this unit, having conversations about empathy and understanding.

“It’s so empowering for our learners to talk about the challenges that Invictus competitors have overcome.”

Hearing from team members with mental illness such as PTSD had been hugely important, Mr Gebbie said.

“It is very obvious that an amputee or someone in a wheelchair has a disability, but to talk openly about mental illness, and specifically PTSD, was a great opportunity.

“This gives our learners the tools to recognise these feelings within themselves and talk openly about what was previously not spoken of.

“It has taught our learners that the greatest challenges or traumas can be overcome.”

Throughout Invictus Games 2018, the New Zealand team’s journey can be followed on: 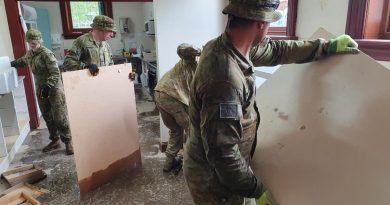 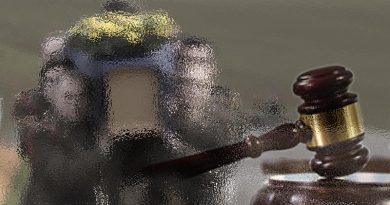 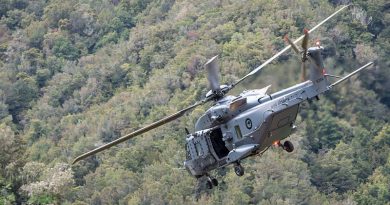