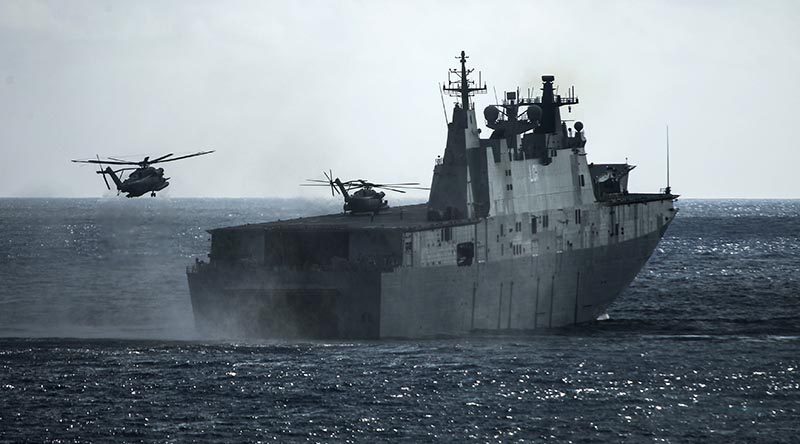 A video production showcasing highlights of the Rim of the Pacific (RIMPAC) exercise 2018.

Twenty-five nations, 46 ships, five submarines, about 200 aircraft and 25,000 personnel participated in RIMPAC from 27 June to 2 August in and around the Hawaiian Islands and southern California.

The world’s largest international maritime exercise, RIMPAC provides a unique training opportunity while fostering and sustaining cooperative relationships among participants critical to ensuring the safety of sea lanes and security of the world’s oceans.

During RIMPAC, HMAS Adelaide also evolved from a ship certified to operate just two helicopter landing spots at a time, to operating all six simultaneously, by day and by night. 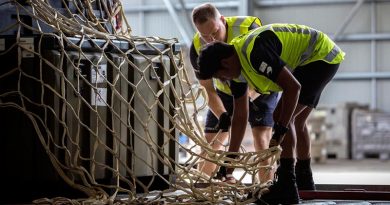 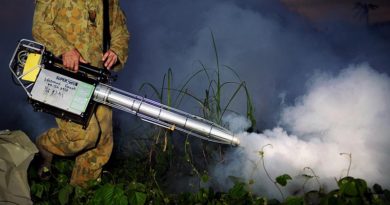 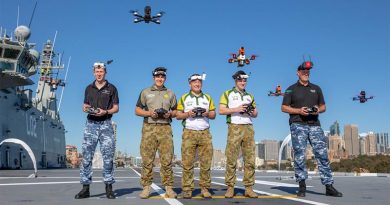