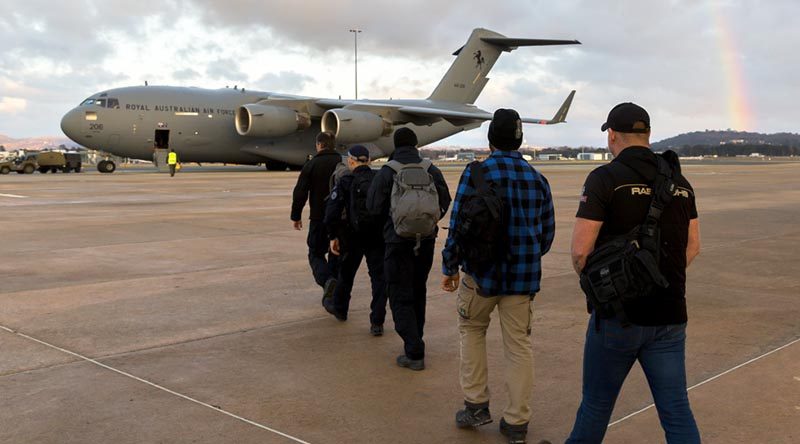 A soccer team of 12 boys aged between 11 and 16, along with their 25-year-old coach, who went missing in a flooded cave in Chiang Rai, Thailand, 10 days ago have been found alive and well.

CAPTION: Australian Federal Police divers board an RAAF C-17A Globemaster at Canberra Airport to assist in the search effort for children missing in a Thai cave. Photo by Sergeant Ray Vance.

“Australia has played a small but important role in supporting the government of Thailand’s search efforts,” she said.

“Our team of specialists are supporting the Royal Thai Navy to get much-needed food and first aid to the group, and plan for their safe evacuation from the cave.

“An Australian Federal Police Specialist Response Group team of six divers is continuing to assist the cave rescue operation, along with ADF, AFP and DFAT liaison and coordination specialists.”

On 23 June, the soccer team and their coach entered the Tham Luang Nang Non cave in Chiang Rai after football practice and became stranded when floodwaters in the cave cut off their exit.

Hopes of a rescue were high as the well-known tourist caves were know to have pockets of high ground that generally remained untouched by seasonal rainwaters.

Thai government and military agencies mounted a serious search-and-rescue effort after the team was reported missing and their bicycles were found at the cave entrance.

As news of the mission emerged, the search effort took on an international flavour.

The Australian Defence Force deployed a C-17A Globemaster aircraft to transport Australian officials and equipment to support the international search and rescue effort.

Six Australian Federal Police specialist divers with around 500kg of equipment and one Department of Foreign Affairs and Trade official departed Canberra on 30 June 2018.

The Australian officials joined up to 1000 other people at the site.

The AFP team has capabilities and experience in conducting land search-and-rescue as well as diving in flooded caves in zero visibility.

ADF has also deployed an official to the rescue command centre in Chiang Rai as a specialist liaison officer to provide operations and planning expertise.

The soccer team was found today by two British divers.

Now begins the rescue phase, which some say could take weeks or even months – to train the boys how to scuba dive (in very difficult conditions) for the swim out; wait for flood waters to recede, so they can walk out the way they went in; or find or drill a shaft through the mountain.

Anticipated further rains are expected to complicate the operation. 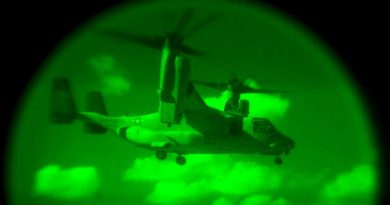 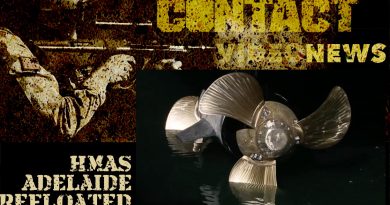 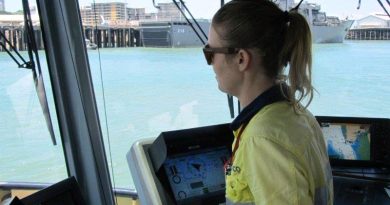