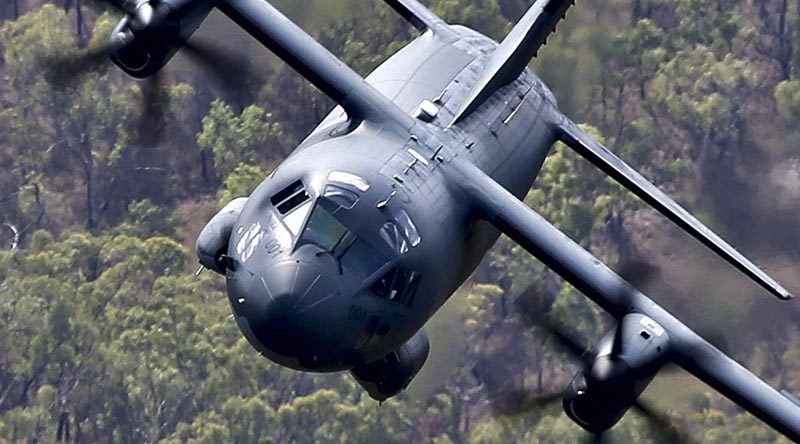 The Royal Australian Air Force today welcomed the 10th and final C-27J Spartan into service during a ceremony at RAAF Base Richmond.

Minister Payne said the Spartan was a highly versatile aircraft that would enhance battlefield airlift capability of the Australian Defence Force.

“Spartan provides flexibility to Defence operations, allowing [the RAAF] to land at airfields that are smaller or unsuitable for larger transport aircraft like the C-130J Hercules and C-17A Globemaster,” Minister Payne said.

“Spartan can carry up to 5 tonnes of cargo and is capable of moving troops, equipment and supplies, conducting aero-medical evacuation missions and conducting air drops.”

Minister Payne said the Spartans were currently operated by No. 35 Squadron at RAAF Base Richmond, and would relocate to RAAF Base Amberley in early 2019.

“The relocation to Amberley will allow No. 35 Squadron to work from facilities purpose-built for Spartan, and to be more responsive when deploying across Australia and into the Asia Pacific,” Minister Payne said.

Over the past 12 months, the Spartan has supported the 2017 Papua New Guinea parliamentary elections and during international exercises in New Zealand, Guam and New Caledonia. 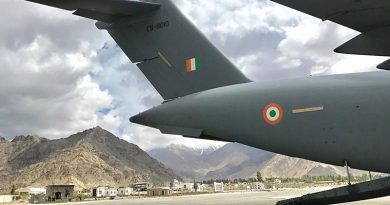 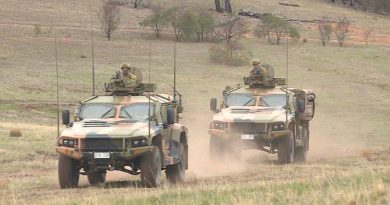 A quick look at the Hawkei PMV-L 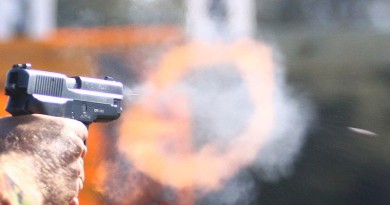