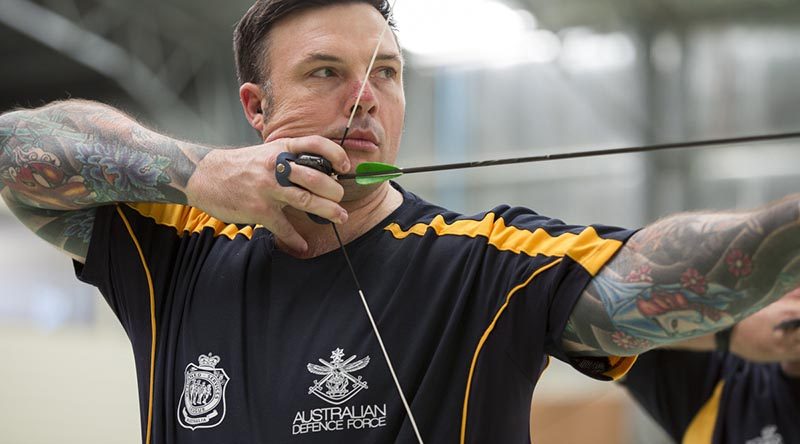 Final training camps before selection for athletes hoping to be included in Australia’s Invictus Games 2018 squad were held last week.

In the shadows of the Commonwealth Game 2018 on the Gold Coast, former and current-serving injured or ill ADF members came together to train, have fun – and vie for limited spots on the team.

Training/selection camps for athletics, indoor rowing, power lifting and archery were held in Canberra from 5 to 8 April.

Successful participants who will represent Australia at the fourth Invictus Games, in Sydney in October, will be announced later.

The Invictus Games is an international adaptive sporting event for serving and former-serving Defence personnel who have been injured or become ill.

Invictus Games use the power of sport to inspire recovery, support rehabilitation and generate a wider understanding and respect for wounded, injured and ill servicemen and women.

The fourth Invictus Games will be held from 20 to 27 October 2018 in Sydney and will attract around 500 competitors from 18 nations. 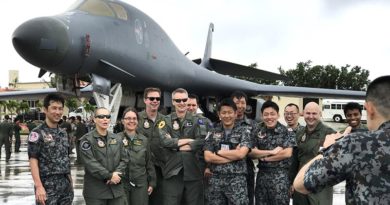 Aussies gone north to Guam to cope with big test 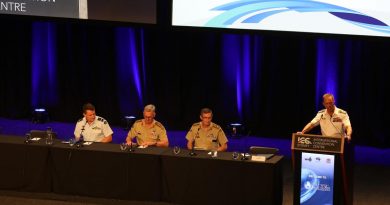 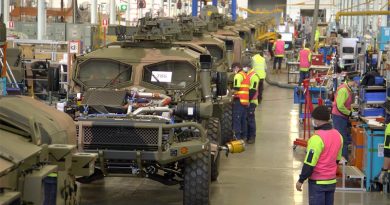