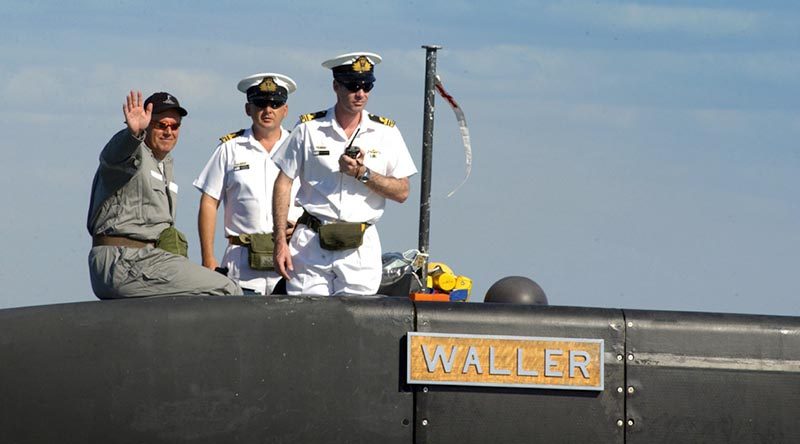 Former Minister for Defence David Johnston – who was sacked after famously saying he wouldn’t trust the government-owned Australian Submarine Corporation to build a canoe – has been appointed the first Australian Defence Export Advocate.

The position was created to further the government’s ambition to make Australia a significant defence manufacturer and exporter – see related story.

“I congratulate Mr Johnston on his appointment and look forward to working closely with him to help secure export successes for Australia’s defence industry,” Minister Pyne said.

“As a former Minister for Defence, Mr Johnston brings a wealth of experience and knowledge of Australian defence industry to this significant role.”

Mr Johnston was Defence Minister for just over one year, from September 2013 to December 2014, and was ousted from the position following a successful censure motion over his ‘canoe’ comment and his handling of a Defence pay case.

Minister Pyne said there were many great Australian defence-industry export success stories – such as Bushmaster vehicles – and the government was committed to assisting Australian businesses to achieve even more.

“I work tirelessly to advocate for Australian industries looking to sell their world-class defence materiel to our friends and allies, but I can’t be everywhere,” he said.

“Our Defence Export Advocate will help connect Australian industry to overseas governments and defence forces, build relationships in our key markets and act as a focal point for long-term campaigns.

“The appointment of Mr Johnston to this position delivers on one of the Defence Export Strategy’s key initiatives, while providing a more permanent and proactive advocacy capability to support Australian defence industry’s efforts internationally.” 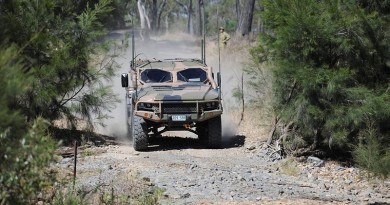 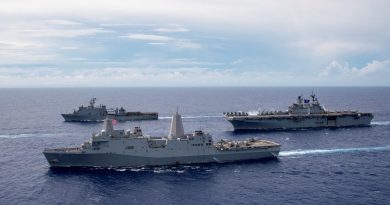