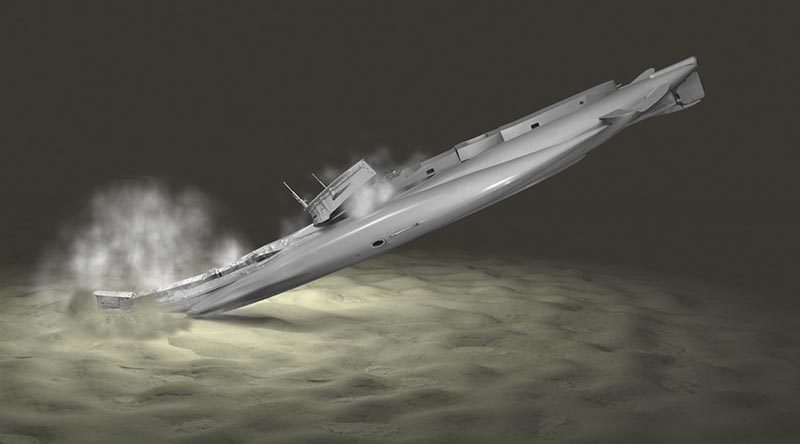 Australia’s first submarine was most likely lost during an underwater operation off the coast of Papua New Guinea as it returned to Rabaul, according to the findings of a report from the expedition that found the wreck of HMAS AE1.

CAPTION: Sonar image of HMAS AE1 on the sea bed. Image supplied by the search team.

The submarine was discovered during an expedition led by Find AE1 Limited in December 2017, more than 103 years after it disappeared near the Duke of York Islands in PNG, ending one of Australia’s longest naval mysteries.

Minister for Defence Marise Payne said the images collected during the expedition showed that the boat’s guardrails were stowed and hatches appeared to be shut.

“These first assessments from the expedition indicate that the AE1 was configured to be in a state for underwater operations,” Minister Payne said.

“The report indicates that the AE1 was probably submerged or diving while she was returning to Rabaul, after a patrol looking for enemy activity around the Duke of York Islands, when tragedy struck.

“Work undertaken by Find AE1 Limited and Silentworld Foundation to search for and locate the AE1 fills an important gap in what was one of our most enduring naval mysteries of the First World War.

“Through the tireless efforts of many, we have discovered the final resting place of the 35 souls who gave everything in service to the Allied cause.

“We are pleased to be able to provide closure for the families and the entire Navy community by identifying the resting place of the lost shipmates.”

The search for HMAS AE1 was supported by the Royal Australian Navy, Silentworld Foundation, the Australian National Maritime Museum, the Submarine Institute of Australia, Fugro Survey, and the Government of Papua New Guinea. 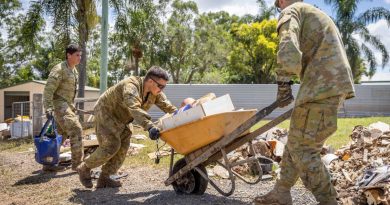 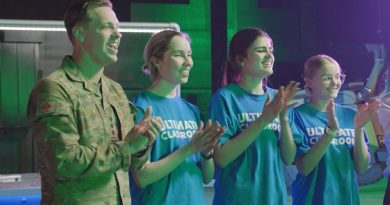