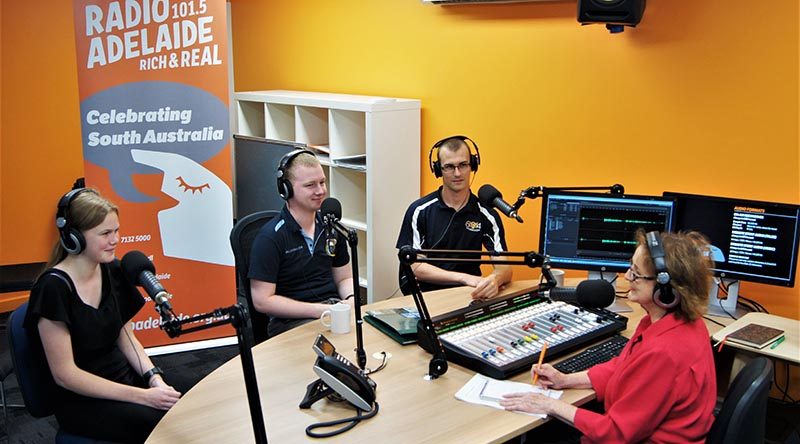 In 2018, Air Force Cadets from No 6 Wing (South Australia and Mildura) will again be “taking to the air” – with flying activities and radio interviews.

In the first interviews for the year, three members showed how service in the Australian Air Force Cadets can become a life-long commitment: three ‘generations’ of cadets gave the “Service Voices” program some insight into their service.

Jade, aged 14, has been a member of the AAFC for just one year but has already attended several activities, flown in two pilot experience flights and been reclassified as a Leading Cadet. She shared her reasons for joining and where she sees her future.

Josh has just turned 20, which is currently the compulsory retirement age for cadets. After five years in uniform he has transitioned to become a Civilian staff member with Headquarters 6 Wing. As a cadet, he attained the rank of Cadet Corporal, and spent a year as an Acting Cadet Sergeant, and held various squadron roles and appointments notably as Administration Officer throughout 2016 and 2017. Josh gave some insight into what has motivated him to continue his service.

As this interview went to air, Kieran turned 26. He has been an Instructor of Cadets since September 2016, following on from five years as a cadet, and then almost two years as a Civilian staff member. Kieran now serves as the Unit Safety Coordinator and Training Officer for No 604 Squadron, AAFC at Hampstead Barracks. Kieran told “Service Voices” about his role as an adult staff member.

The Australian Air Force Cadets (AAFC) is a youth development organisation set in a military and aviation environment, administered and actively supported by the Royal Australian Air Force. In their interviews these young adults shared with listeners why their service is, was and continues to be, enjoyable and rewarding. 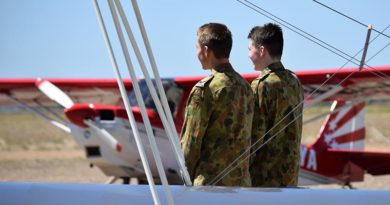 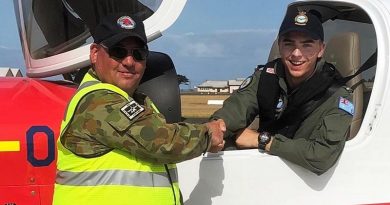