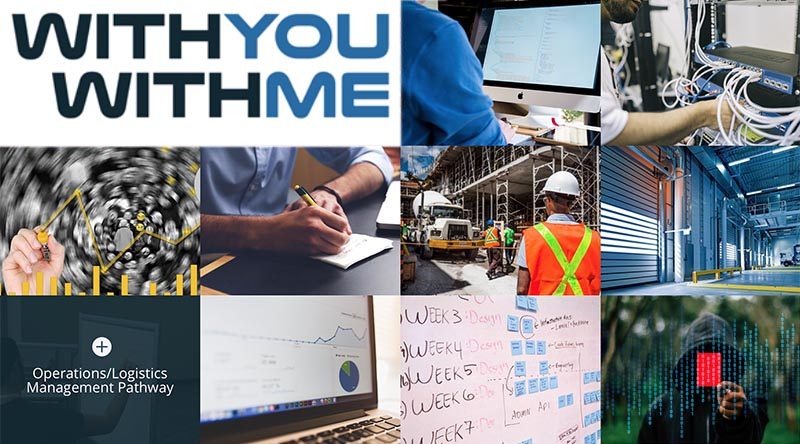 The employment drive comes in the lead-up to WithYouWithMe’s first Brisbane Veteran Career Expo on 23 February, where close to 300 veterans will converge to hear how they can make their transition from the ADF a success.

There will be more than 100 jobs on offer for veterans on the day.

Since 2012, Brisbane and South-East Queensland has been one of the highest transition locations for veterans as they leave the military. Between 2012 and 2016:

WithYouWithMe offers transition support for veterans when they are leaving the military or are looking to make a career change post transition – and, unique to WithYouWithMe’s program, veterans are provided with free training to upskill into new careers.

The company is calling on local businesses to think about how a highly skilled veteran could fit into their workplace.

Tom Larter, WithYouWithMe General Manager said that Brisbane businesses had a unique opportunity to work with some of Queensland’s best available talent.

“The skills a veteran can bring to your workplace are unique and highly-sought after,” Mr Larter said.

“We’ve had more than 2000 veterans go through our program across the country, with many transitioning into new careers in non-military-aligned industries like cyber security, sales and robotics.

“We currently have more than 300 trained and highly skilled veterans ready to go.

“Next week’s Brisbane Veteran Career Expo will kick off the employment drive, where some of Australia’s largest companies will be tapping into this talent pool.”

Data released from WithYouWithMe last year showed that across the country veterans had an unemployment rate of 30.2%, more than five times the national average.

Veterans are also taking an average pay cut of more than 30% when they leave the defence force.

“With the number of veterans transitioning into South-East Queensland each year, Brisbane has the potential to be the veteran capital of Australia,” Mr Larter said.

“Brisbane businesses should look at jumping on board the veteran employment drive before it’s too late.” 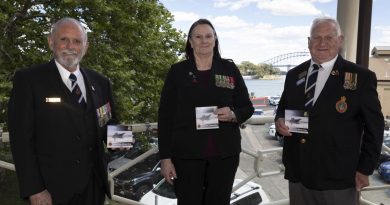