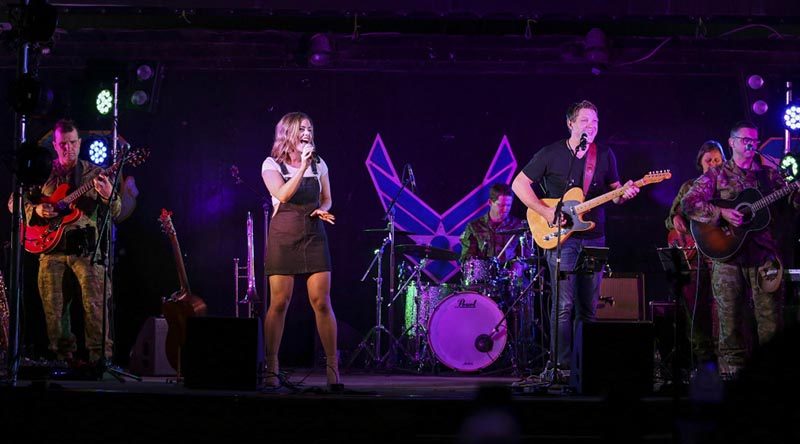 A Forces Entertainment Tour – FET – performed for deployed troops across the Middle East Region during December 2017 and January 2018.

FET played at Headquarters Resolute Support and Task Group Afghanistan in Kabul as well as other locations across the Middle East.

Australia has a long tradition of civilian entertainers volunteering their time to visit deployed forces, dating back to the Vietnam War.

Forces Entertainment Tours have occurred regularly since 1999 and are well received by deployed personnel. 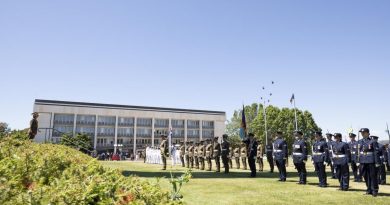