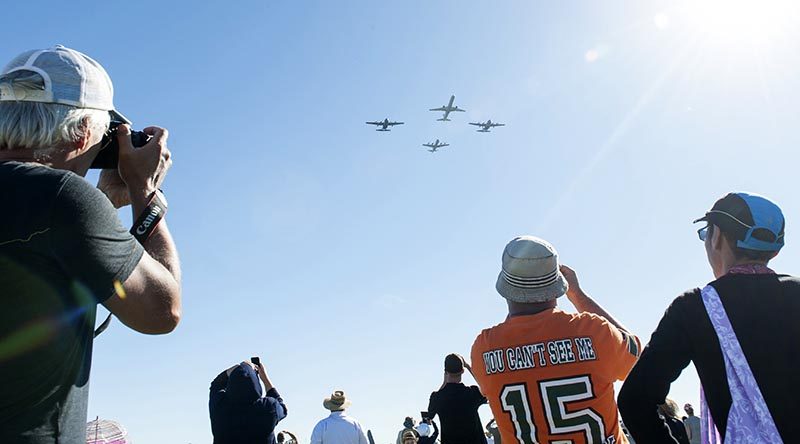 The Royal New Zealand Air Force showcases its capability and personnel to the public at big events around the country each year and the 2018 display season is set to be one of the best.

The RNZAF Black Falcons aerobatics and Kiwi Blue parachute teams will display their skills alongside handling and static displays from the NH90, Seasprite SH-2G(I), and A109 helicopters to the Boeing 757-2K2, C-130H(NZ) Hercules, B200 King Air and T-6C Texan II aircraft, alongside the Second World War-era Harvard from the Central Flying School’s Historic Flight.

Air Component Commander Air Commodore Darryn Webb said taking part in public events was a great opportunity to demonstrate the capabilities of the RNZAF to the New Zealand public.

“The support we provide, especially the high number of recent natural disasters at home and in the near region, continues to make a positive impact nationally and internationally and we are very proud of what we do.

“Our people love getting out and interacting with the public. Describing what we do as an Air Force and demonstrating that in the air is a highlight of the job.”

The season will culminate with the Warbirds over Wanaka three-day event at Easter.

“Warbirds over Wanaka is always a tremendous event and a great opportunity to see our aircraft and people close up,” Air Commodore Webb said.

Appearances are subject to weather and operational requirements and all updates can be found on the Royal New Zealand Air Force Facebook page. 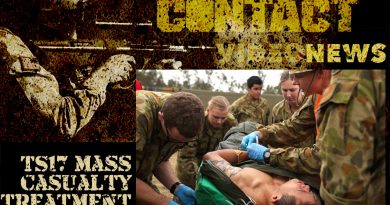 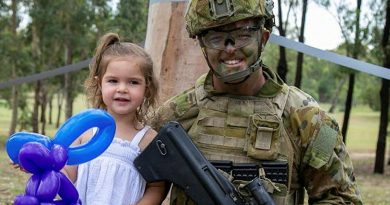 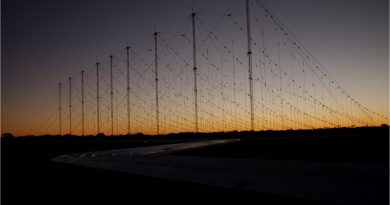