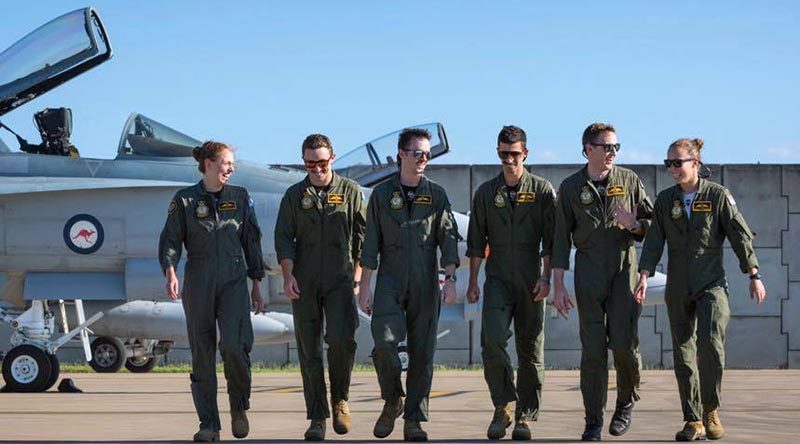 The event happened at the Operational Conversion Unit at RAAF Base Williamtown, near Newcastle, NSW.

Like those who went before them, getting to graduation has been at least a four-year journey of academic, flying-skills and leadership assessments.

As has occurred in previous courses, some initial participants did not make the demanding standards set by Air Force.

All participants, male and female, completed the same course requirements.

Chief of Air Force Air Marshal Leo Davies said that the requirements of the course were stringent but had been proven on operations in the Middle East and in the world-leading exercises such as Red Flag.

“Our pilots and crew are regarded around the world as worthy coalition partners of the highest calibre,” Air Marshal Davies said.

“Our first two female fighter pilots excelled on course and have earned their place.”

He said that as Australia begins to operate fifth-generation fighter aircraft, the RAAF’s capability and reputation would only be strengthened by the application of its high standards. 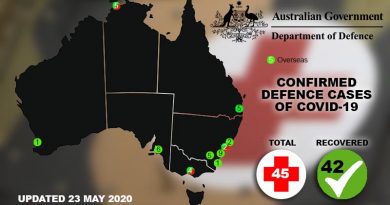 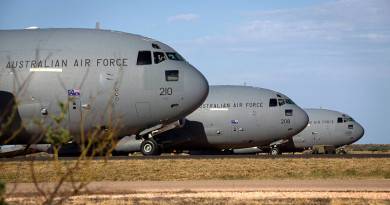