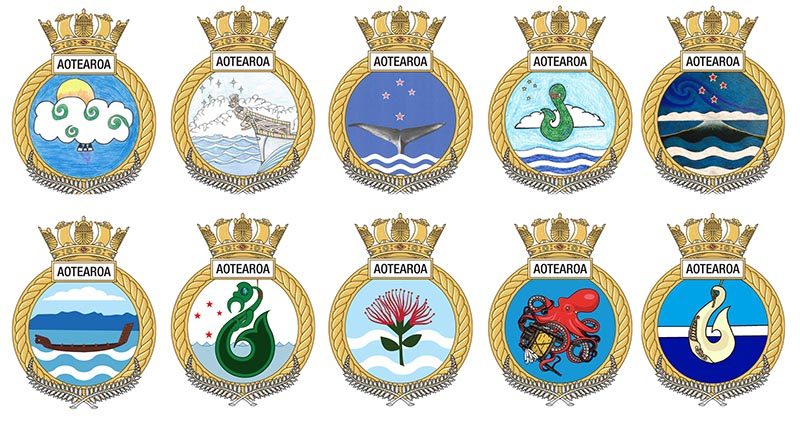 When Chief of Navy Rear Admiral John Martin announced the public competition to design the ship’s badge for HMNZS Aotearoa in early July, he said he was looking for something “simple yet striking, reflective of the role of the ship and representative of the culture and heritage of this nation”.

Given the name of the Royal New Zealand Navy’s (RNZN’s) newest and largest ship, it was to be expected that strong elements of symbolism and Kiwiana would be present in the badge designs submitted in the competition that closed on 1 December.

And there was no shortage of New Zealanders ready to take on the challenge. Hundreds of entries from throughout the country were received. With HMNZS Aotearoa’s home port being New Plymouth, Mt Taranaki featured prominently, as did clouds, fish hooks, native animals and sea life, pohutukawa, the Southern Cross, koru, the seas and waka.

Last week, the RNZN Ships’ Names and Badges Panel convened to review the submissions and select a long list of 10 designs to go to the next round of judging.

The head of the panel, Deputy Chief of Navy Commodore Mat Williams, was grateful that so many New Zealanders were inspired to submit a badge for an RNZN ship that, for the first time since 1921, will be named after this country.

“The 10 we have selected embody a range of styles, any one of which could be proudly worn by the ship and her company for the next 30 or so years,” Commodore Williams said.

For Steven Knight, of Belmont in Auckland, his fishing hook design combined the well-known part of Māori legend with the replenishment role of the ship. Hamiltonian Lauren Roberts hopes her cloud-based design resonates with other New Zealanders’ sense of identity. The inspiration for the waka and pohutukawa designs by James O’Connor, of Swanson in Auckland, was what New Zealand meant to him and applying that to something that the crew serving on HMNZS Aotearoa could be proud of and feel represented them and their service to this country. And “helping others here and overseas” is what Erin Mekerei-Tioke, of Matata in Bay of Plenty, wanted to convey with her design of a ship’s bow with a carved Māori figurehead surging through the seas.

The next stage of the process comes in mid-January, when the panel will whittle the 10 designs to three and present them to the Chief of Navy.

Those three designs may undergo some minor reformatting around colours and elements before the final design is selected and announced in February. 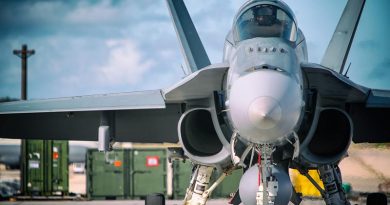 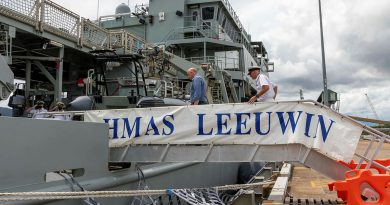 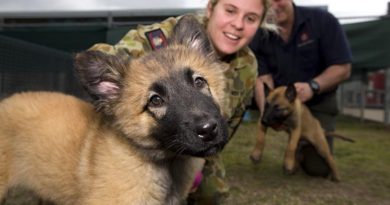