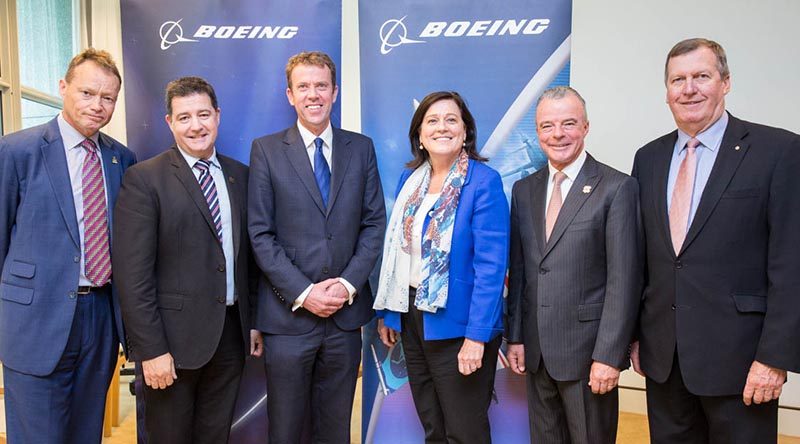 Boeing has announced major funding commitments to next year’s Invictus Games in Sydney, as well as to vAustralian veterans’ organisations and initiatives, with a total of $1million over two years.

“Another important way to measure ourselves is how we give back to the community as a global business with a significant local presence here in Australia,” she said.

“The fact is that veterans make us better – as a business and as a society – and there is no better time than at the end of Boeing’s 90th year in Australia to celebrate that fact and honour those who served in the defence of Australia and global security.”

The company’s newest sponsorship was announced last week at Parliament House, where Boeing pledged significant financial support and employee volunteers for Invictus Games Sydney 2018, which will be held from 20-27 October 2018.

The Games use the power of sport to inspire recovery, support rehabilitation and generate a wider understanding and respect for serving and veteran defence personnel who are striving to overcome physical and emotional challenges.

“Invictus Games Sydney 2018 promise to be a wonderful event and it serves as a powerful reminder of the incredible contributions and sacrifices made by our current and former servicemen and women and their families and friends,” Maureen Dougherty said.

CEO of Invictus Games Sydney 2018 Patrick Kidd said organisers were grateful to have Boeing on board for the journey to Invictus 2018.

“Together, our mission is to inspire the Australian community to embrace our wounded, injured and ill, their families and friends, and create a positive long-term impact as we celebrate their unconquerable spirit,” Mr Kidd said.

Boeing will also support the Australian War Memorial with funding to commemorate the centenary of the Battle of Hamel, as well as Soldier On with funding for its Family Support Program, and the American Australian Association’s Veterans’ Fellowship Fund, which will enable eligible veterans to enroll in an accredited course of one year’s duration or longer that leads to the award of an undergraduate or postgraduate degree at a tertiary institution.

Maureen Dougherty said Boeing backed up its strong belief in supporting veterans by funding charities that help provide for the emotional, physical and mental needs of former servicemen and women as well as organisations that assist service members who are transitioning to work in the private sector.

“Across the globe, Boeing employs approximately 20,000 veterans – representing more than 15% of the company’s total workforce.

“In Australia, veterans make up more than 20% of the 2000-plus employees at its two defence subsidiaries, Boeing Defence Australia and Insitu Pacific.

Invictus Games is an international sporting event for wounded, injured and ill servicemen and women, both active duty and veteran.

The games use the healing power of sport to inspire recovery, support rehabilitation and generate a wider understanding and respect for those who serve their country.

They also recognise the critical role played by family and friends.

‘Invictus’ is Latin for unconquered, and it embodies the fighting spirit and resilience of our service personnel. 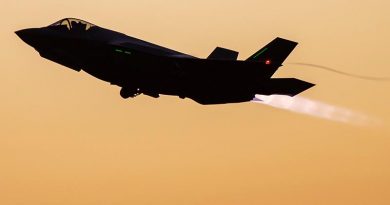 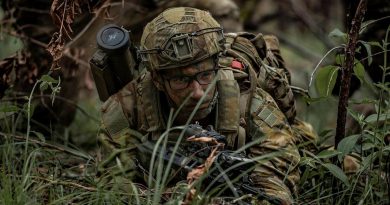