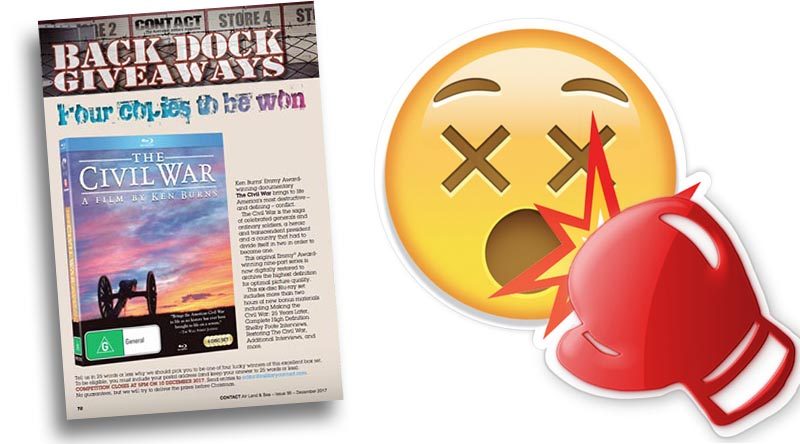 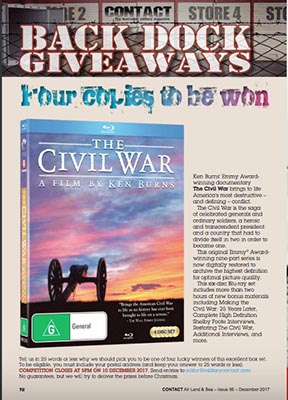 Did you see the latest competition giveaway in CONTACT magazine?

Did you think to yourself, “Everyone else will enter that – I won’t bother” or “I never win those things anyway” or similar defeatist thoughts?

Guess how many people actually entered.

Not one single solitary person entered this competition.

So now – give yourself an uppercut.

So, wait – what happens to the awesome prizes, you might ask?

Well, the original four copies we had of “The Civil War” – a film by Ken Burns – 6-disc BluRay box set worth $99.95 each are now on their way to the four Sergeants currently enrolled in the CONTACT Patron Army.

AND, a fifth copy is also on its way to the one and only Captain in the CONTACT Patron Army – thanks to the Christmas-spirited generosity of ViaVision.

THE CIVIL WAR IS THE SAGA OF CELEBRATED GENERALS AND ORDINARY SOLDIERS, A HEROIC AND TRANSCENDENT PRESIDENT AND A COUNTRY THAT BECAME A WHOLE. 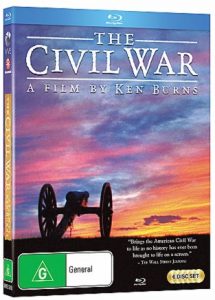 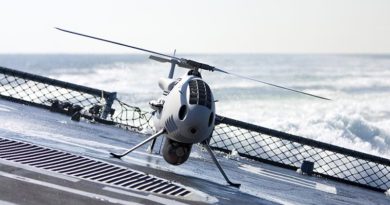 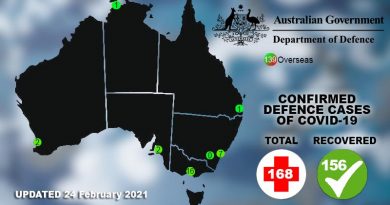