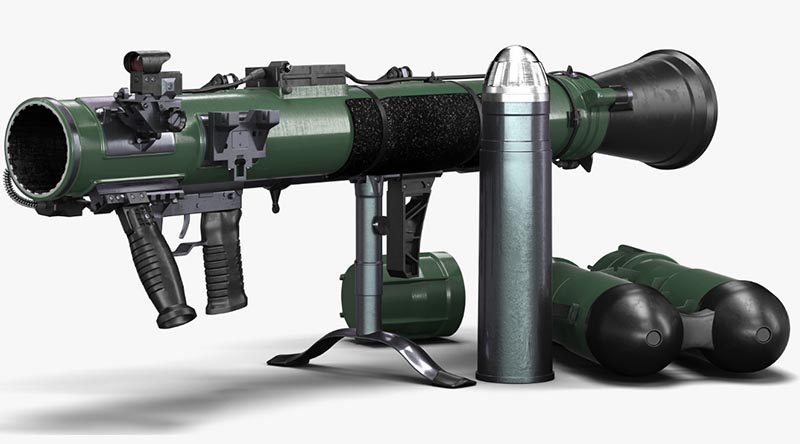 The Carl-Gustaf system is used by the US and Australian armies and ground forces of 40 other countries in the world’s most demanding combat environments.

The multi-role weapon has been modernized to meet the changing needs of soldiers on the ground. For example, Saab recently improved portability by reducing the weight of the latest version, the M4/M3E1, from 22 to 15 pounds – 10kg down to 6.8kg.

“Saab and Raytheon bring the power of the world’s latest technologies to make this happen.”

The upgraded weapon systems will give U.S. and coalition dismounted forces overmatch capabilities against enemy threats on the battlefield.

Head of Saab’s Dynamics business Görgen Johansson said collaborating with Raytheon, using their technical and product excellence in combination with Saab’s technology, would enhance the already world-leading Carl-Gustaf and AT4 weapon systems with additional capabilities that would further increase the operational benefit for the end user. 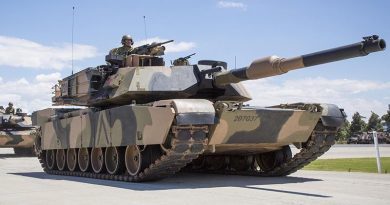 One thought on “Raytheon/Saab team to advance weapon suites”